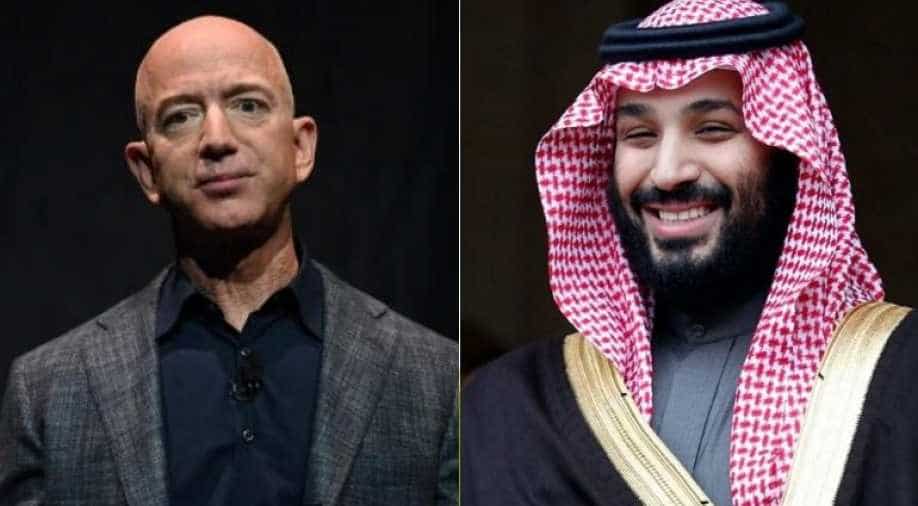 The Saudi Embassy tweeted their disagreement, calling the report "absurd" and called for an investigation "so that we can have all the facts out".

The digital forensic analysis indicates that the breach was likely triggered by an infected file sent to Bezos, and large amounts of data were allegedly stolen from Bezos' phone in the hack though the nature of the stolen material is unclear.

Preceding the hack was an exchange between Amazon CEO and Saudi Prince Mohammed bin Salman on the encrypted messaging service WhatsApp. Investigators found digital evidence suggesting it contained code that ultimately led to the phone's breach.

Gavin de Becker was hired in March 2019 by Bezos after the latter's private messages about a personal relationship were leaked to a tabloid; Becker suggests that Sauda Arabia was behind the 2018 hack as well, for at the time it was linked to the 2018 murder of Jamal Khashoggi, a Saudi reporter who wrote for the Post.

The Saudi Embassy tweeted their disagreement, calling the report "absurd" and called for an investigation "so that we can have all the facts out".

Recent media reports that suggest the Kingdom is behind a hacking of Mr. Jeff Bezos' phone are absurd. We call for an investigation on these claims so that we can have all the facts out.

An investigation being conducted by the United Nations is expected to confirm that Bezos' mobile phone was hacked in a WhatsApp message from Bin Salman.