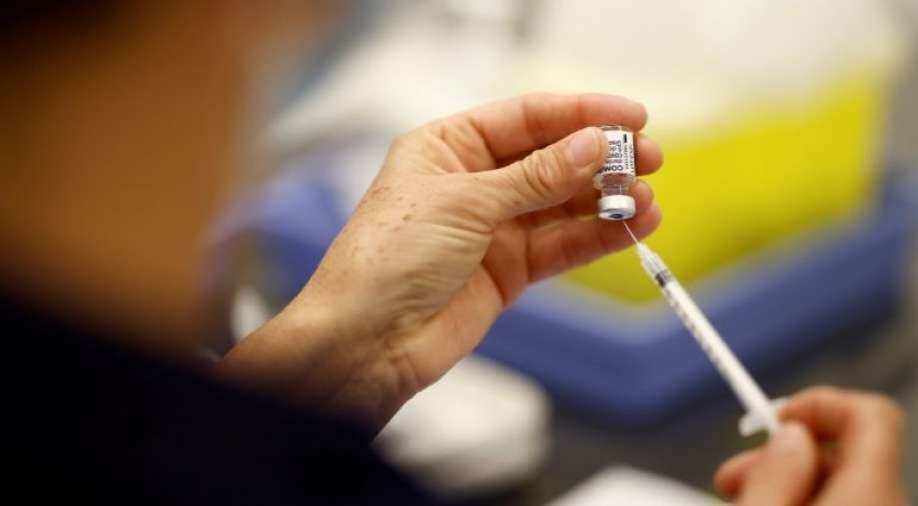 While many thought they would be jailed for the offence, the couple pleaded guilty to breaking public health rules and were, therefore, fined

A millionaire Canadian couple had chartered a private plane to an island to skip coronavirus vaccine queue. The vaccine they were injected was meant for elderly indigenous people. Now they have been fined C$2,300, which is being seen as a lesser punishment.

The offenders were former casino executive Rodney Baker and his wife, the actor Ekaterina Baker.

The famous couple had chartered a bush plane to the tiny island called Beaver Creek, where they manipulated the locals into giving them a vaccine shot on January 21 that was meant for the elderly population of the indigenous community.

They were apprehended while trying to board a flight out of the Yukon Territory.

While many thought they would be jailed for the offence, the couple pleaded guilty to breaking public health rules and were, therefore, fined.

However, the fact that the millionaire couple was not jailed has angered many people across the globe.

What saved the couple from being jailed were their guilty plea and their two-time donation of C$5,000, made twice to the Covax scheme.