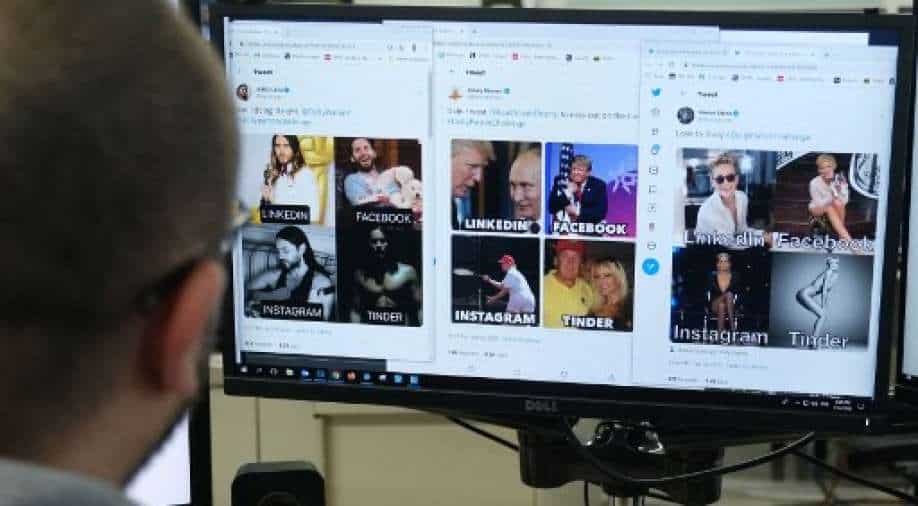 People found memes with animals in them cuter than those featuring humans Photograph:( Twitter )

The research, published this week in the Psychology of Popular Media journal, found that those who viewed memes reported 'higher levels of humour' and more positive feelings

It is a well-known fact that memes, once an obscure term during the pre-internet era, have emerged as one of the primary methods of communication in the 21st century.

Memes are primarily composed of weird pictures that seek to bring a smile to peoples' faces, or are used as a satire to comment upon political and social affairs. They are part of everyday social media interaction, used and shared and consumed every minute.

Almost anything can become a meme—even people.

The rise of meme culture coincides with the increased presence of the internet and social media. As more and more time is spent online, memes have become the perfect vehicle for facilitating information, humour, and opinion.

But are they helpful in coping up with a stressful event? A latest study by US researchers seems to suggest so.

Researchers from Pennsylvania State University and the University of California Santa Barbara have found that memes helped people cope with life during the COVID-19 pandemic.

The research, published this week in the Psychology of Popular Media journal, found that those who viewed memes reported “higher levels of humour” and more positive feelings.

They surveyed 748 people online last December: 72% of those who responded were white, 54% identified as women, 63% didn't hold a college degree, and their ages ranged from 18 to 88, the release states.

They were shown a variety of meme types, with different kinds of photos and captions, and asked to rate the cuteness, humour and emotional responses prompted by the materials, as well as how much the memes in question made them think about COVID-19.

They also felt more capable of coping with the COVID-19 crisis and were better at processing information, according to the study.

The type of meme matters, too: People who viewed memes featuring cute babies or baby animals were overall less likely to think about the pandemic or the effects it has had on them, regardless of the type of caption, according to this week's release.

The researchers also found that those who were surveyed found memes with animals in them cuter than those featuring humans.

“While the World Health Organization recommended that people avoid too much Covid-related media for the benefit of their mental health, our research reveals that memes about COVID-19 could help people feel more confident in their ability to deal with the pandemic,” Jessica Gall Myrick, a lead author of the study and a professor at Pennsylvania State University, said in a statement.

“This suggests that not all media are uniformly bad for mental health and people should stop and take stock of what type of media they are consuming. If we are all more conscious of how our behaviours, including time spent scrolling, affect our emotional states, then we will better be able to use social media to help us when we need it and to take a break from it when we need that instead,” she said.