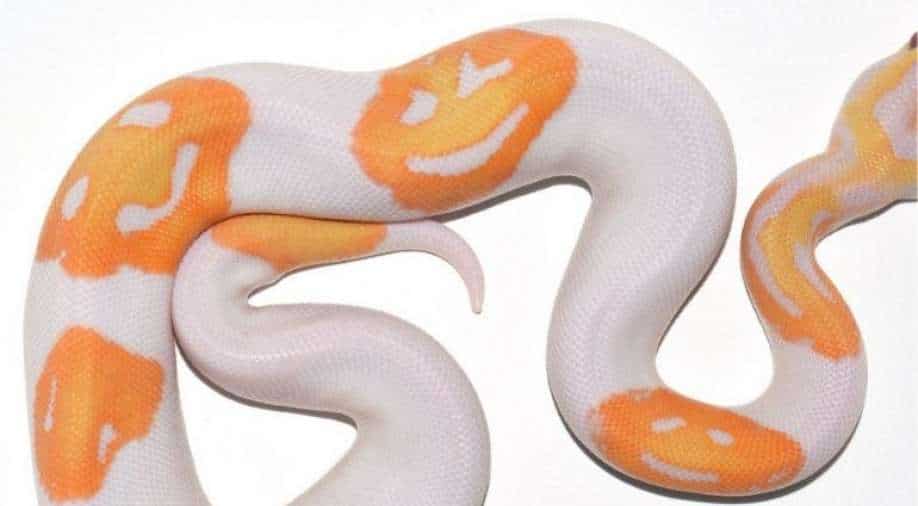 People usually look at a python and get scared, but what if the 'scary' snake smiles back at you?

A snake breeder has 'accidentally' bred a python that has three orange-coloured smiley faces on its body.

Justin Kobylka has been a snake breeder for the past 19 years and specialises in breeding snakes with unique patterns on their bodies, which he sells later at a high price.

This time, he accidentally bred a Lavender Albino Piebald Ball Python which has three smiley faces on its body. This is the only snake in the world to have such a pattern. 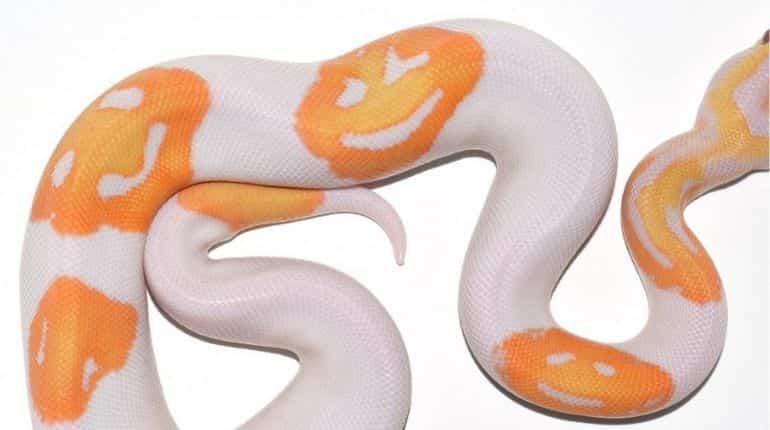 Kobylka claims he was only trying to get the bright golden yellow and white colour combination but was quite surprised to see this unique pattern.

He also said that while one in 20 reptiles can have a smiley face pattern on their body, it was the first time that a reptile has three smiley faces.

Also read | Our planet Earth may have not one, but two inner cores!

As per him, the ball pythons get such patterns on their body due to recessive mutations and are next to impossible to be found in the wild.