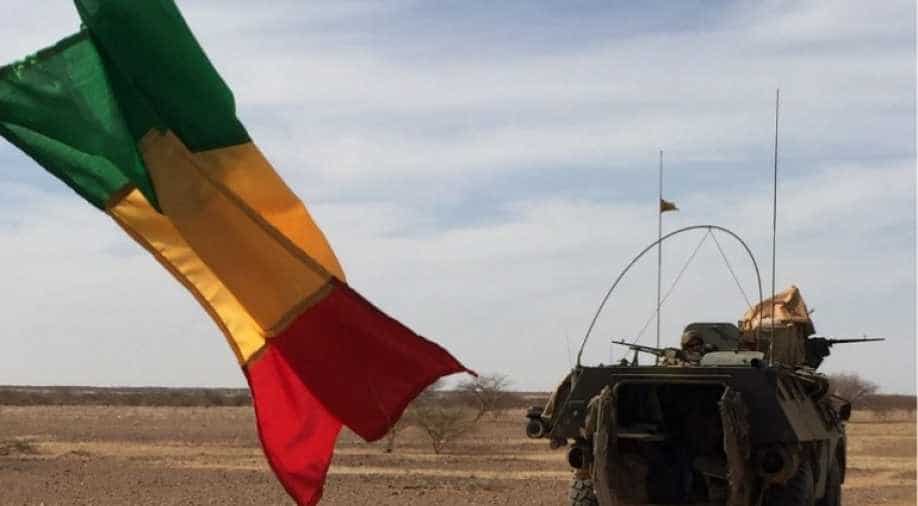 Islamists have killed more than 140 Malian troops since September, in a widening insurgency that has also inflamed bloodshed between Fulani herders and sedentary farmers in the country's centre.

But the gathering notably did not urge dialogue with jihadists, who have been waging a bloody insurgency in the troubled West African country for seven years.

President Ibrahim Boubacar Keita convened the "national inclusive dialogue" on December 14 in a bid to regain momentum after a recent surge of ethnic and jihadist violence, although the talks were boycotted by most opposition groups.

Islamists have killed more than 140 Malian troops since September, in a widening insurgency that has also inflamed bloodshed between Fulani herders and sedentary farmers in the country's centre.

The jihadist attacks form part of a Sahel-wide insurgency which national armed forces, backed by 4,500 French troops and UN peacekeepers, are struggling to contain.

The failure to find a military solution to the violence has encouraged a feeling that dialogue with the jihadists is the way out of the crisis.

Keita made no reference to possible dialogue on Sunday, however, despite many delegates backing the option during this week's talks.

Both the government in the capital Bamako and former colonial power France have repeatedly ruled out dialogue with jihadists.

Keita said on Sunday that this week's talks were the "start of a long period during which we must bring about the rebirth of Mali".

"Our country cannot be a drunken ship," he said at a closing ceremony in Bamako attended by some 3,000 people.

The talks were in part meant to reconcile a divided political class in Mali.

But in a display of how deep the fracture runs, most opposition groups in the country snubbed the exercise, an AFP journalist said, citing distrust of Keita.

However, some did attend, including the Coordination of Azawad Movements, an alliance of rebel groups that signed a peace agreement with Bamako in 2015.

The talks concluded with recommendations to hold legislative elections before May 2020, and a referendum on revising the constitution.

A 2017 proposal to reform the constitution to deliver more decentralisation has been blocked by opposition parties in parliament.