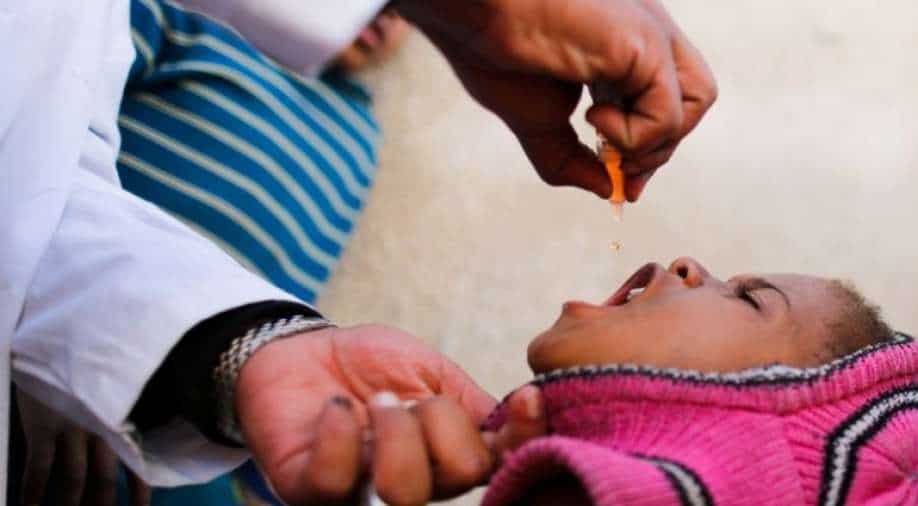 Malawi said Thursday it will launch a nationwide polio vaccination campaign next month following the detection of its first case in 30 years and Africa's first in five years.

The southern African country announced the discovery of a wild poliovirus case a week ago in a four-year girl.

The child had not been fully immunised, according to the World Health Organization's representative in Malawi, Janet Kayita.

Malawi has placed an order of around 14 million doses of vaccines.

The vaccination is expected to extend beyond Malawi's borders, targeting selected districts in neighbouring countries, she said.

Dube said an emergency meeting of international health regulators was due on Monday and may recommend mandatory vaccination for travellers to Malawi to help curb the spread of the virus.

"We have to collectively take quick action because it's a national emergency," he said at a news conference.

Laboratory analysis showed that the detected strain is linked to one that has been circulating in Sindh Province in Pakistan.

Dube said it was "difficult" to establish how the Malawian child became infected.

Polio, an acutely contagious virus which attacks the spinal cord and causes irreversible paralysis in children, remains endemic in Pakistan and its neighbour Afghanistan.

The disease can be prevented with a highly effective and very cheap vaccine.

Africa was declared free of indigenous wild polio in August 2020 after an exhaustive immunisation campaign.

No polio cases had occurred on the continent for the previous four years -- the threshold for eradication.