'Light at the end of the tunnel': Justin Trudeau promises COVID-19 vaccine by September 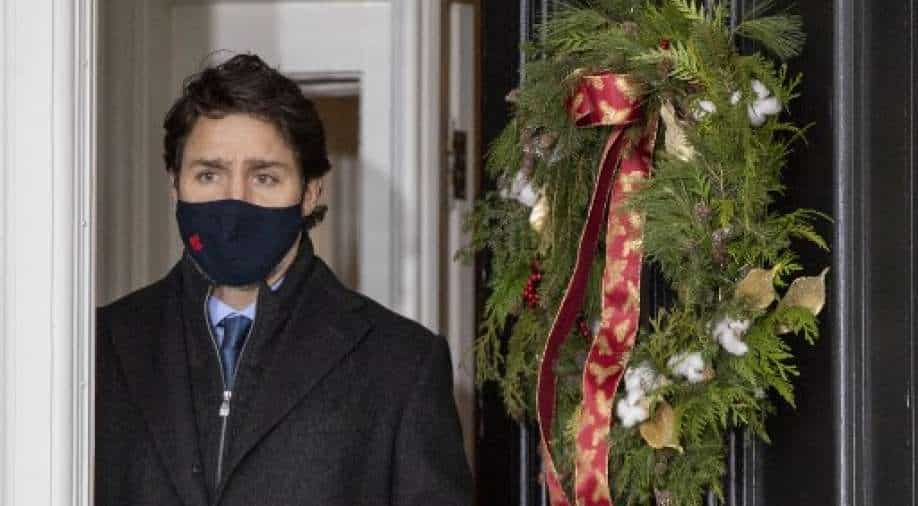 The Canadian Prime Minister Justin Trudeau has announced on Friday that the majority people of his country will surely receive the coronavirus vaccine by the month of September next year.

"The fact that the doctors highlighted that if all goes according to plan, we should be able to have a majority of Canadians vaccinated by next September… puts us in very good stead," he was quoted by local media.

"Vaccines are on the horizon. There’s a light at the end of the tunnel.," he added.

However, Canada's deputy chief public health officer Dr Howard Njoo cautioned the public that their Prime Minister was choosing to see the glass half full. Explaining the situation, he said, "With the approval, perhaps, of these two vaccines, Pfizer and Moderna, perhaps we’re looking at delivery of some six million doses in January and February."

He added that while the Prime Minister is declaring the vaccine availability in the month of September, it can be stretched till December too, depending on the situation. "If the prime minister set September out there as an objective, that’s fine because we’re continuing to work hard to be able to offer vaccination to the majority of Canadians. So if it’s September or December, for me, it’s just a matter of months."

Trudeau also informed people that his government has already purchased freezers to store the vaccines which will help in transporting the vaccine to the disconnected areas from the main cities, and also in the areas where the native populations reside.

The announcement came as Canada recorded a total of 358,741 coronavirus cases, taking the death toll to 11,894 till date.