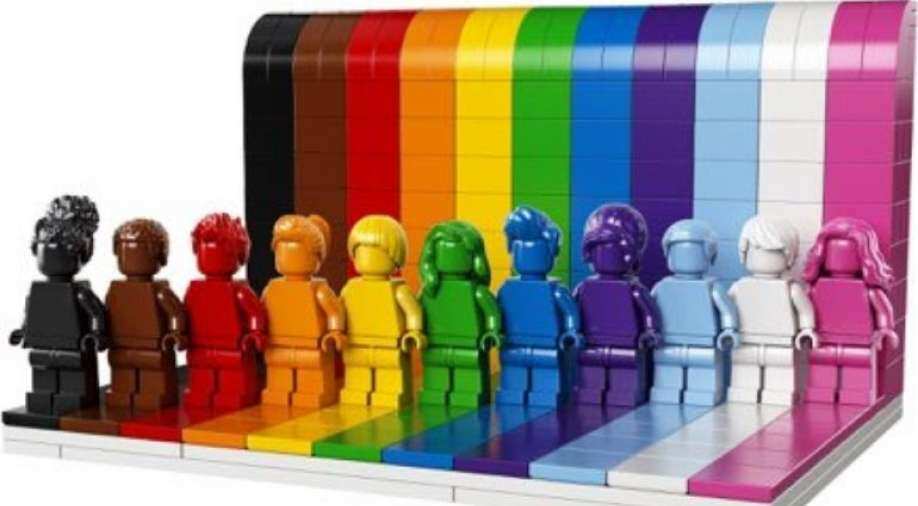 The new 346-piece set will go on sale June 1 to coincide with Pride Month, which is dedicated to celebrating the LGBTQI+ communities around the world

Danish toy brick maker Lego unveiled a new set of rainbow-coloured figurines on Thursday to celebrate the diversity of its fans and the LGBTQI+ community.

The "Everyone is Awesome" set features 11 monochrome mini figures, each with its own individual hairstyle and rainbow colour.

"I wanted to create a model that symbolises inclusivity and celebrates everyone, no matter how they identify or who they love," set designer Matthew Ashton said in a statement.

Have a look | 'All for love, love for all': Meet Luong The Huy, Vietnam's first openly-gay parliament candidate

He said the fact that he belongs to the LGBTQI+ community had encouraged him to create the new Lego bricks.

"I knew I needed to step up to the plate and make a real statement about love and inclusivity, and generally spread some Lego love to everybody who needs it," Ashton said.

"Kids are so much more accepting of each other and everybody else's differences and I think that's one of the things we can all learn from kids, is just go out there, have fun, be open to everybody and the world would be a much more happier, inclusive and living place," he added.

The new 346-piece set will go on sale June 1 to coincide with Pride Month, which is dedicated to celebrating the LGBTQI+ communities around the world.