Lebanon to go into two-week lockdown after coronavirus cases surge 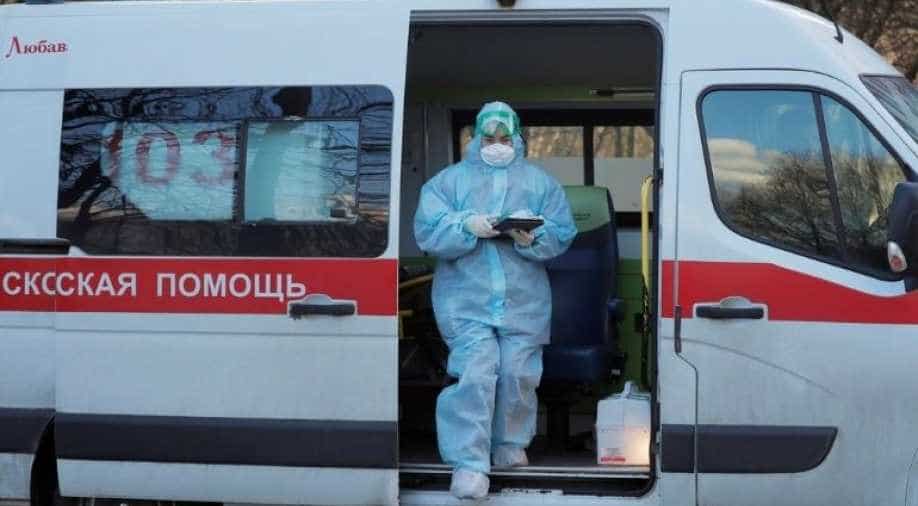 The country's airport will remain functional, as of now, as the transmission is majorly on a domestic level

After a tragic explosion, Lebanon has been facing protests, economic crisis, and now a surge in coronavirus cases.

Due to this sudden surge, Lebanon will be going into a lockdown for the next two weeks, the Lebanon Health Minister announced on Monday.

"We declare today a state of general alert and we need a brave decision to close (the country) for two weeks," he said on a local radio programme.

The decision was taken after the country reported 439 new infections and six more deaths within 24 hours on Sunday.

"We are all facing a real challenge and the numbers that were recorded in the last period are shocking," Hassan said. "The matter requires decisive measures."

Some people have balmed the rise in coronavuirus cases to the anti-government protests that have been taking place on the streets of Lebanon on a daily basis since the Beirut explosion took place on August 04.

The blast affected more than 6,000 people which resulted in hospitals being overcrowded. Now, with an increase in the number of coronavirus cases, the Lebanon hospital authorities are feeling overwhelmed.

Hassan asked people to stay indoors until there's an emergency. He urged people to exercise caution and take the general alert seriously."The real danger is the spread within society," he said. "Everyone must be on high alert and take the strictest prevention measures."

However, the country's airport will remain functional, as of now, as the transmission is majorly on a domestic level, and there is no proof that the infection has been brought in the country by a traveller.

Still, after the blast uprooted nearly a quarter of a million people, the risk of the virus spreading has grown, the WHO has said. The country's tally now stands at 8,881 cases and 103 deaths since February, according to health ministry data.