The end for Varadkar is nigh; Irish vote may give Sinn Fein a surging lead 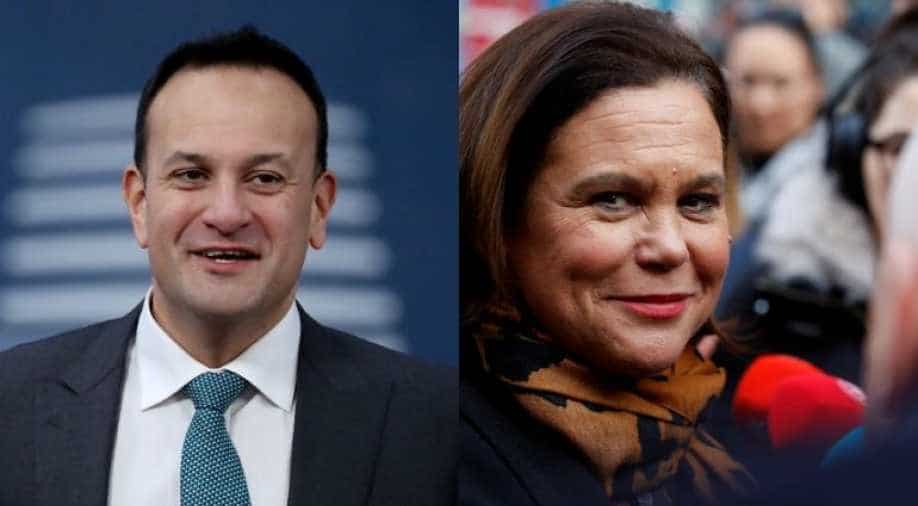 The left-wing Sinn Fein could win the popular vote if the vote reflects recent polls.

Irish voters look likely to dump Prime Minister Leo Varadkar from power in an election on Saturday amid a surge by Sinn Fein that could alter the political landscape, even though the nationalist party is unlikely to win a place in government this time.

Opinion polls in recent days have pointed to the main opposition Fianna Fail winning the most seats and forming a multi-party coalition or minority government, with policies on the economy and post-Brexit broadly similar to those of Varadkar and his centre-right Fine Gael.

However, the left-wing Sinn Fein could win the popular vote if the vote reflects recent polls. On Monday, the former political wing of the Irish Republican Army (IRA) was polling at 25 per cent, ahead of Fianna Fail on 23 per cent and Fine Gael on 20 per cent. 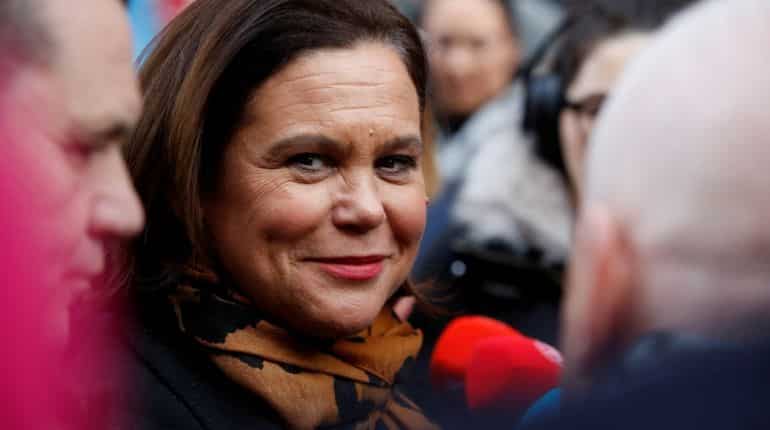 Sinn Fein has put forward too few candidates to capitalise, as the groundswell of support caught the party itself off guard after it sunk to 9 per cent at local elections last year. Analysts say it may only be able to gain a few seats and retain its position as the third-largest party in parliament.

Yet while both Fianna Fail and Fine Gael insist they will not govern with Sinn Fein, citing its IRA past and differing economic policies, such an outcome would demonstrate an appetite for change in decades-long centrist Ireland.

The IRA fought against British rule in Northern Ireland in a 30-year conflict in which some 3,600 people were killed before a 1998 peace deal. Sinn Fein's ultimate aim is to unify Ireland and British-run Northern Ireland, where it shares power.

Polls close at 2200 GMT on Saturday and will be followed immediately by an exit poll giving the first indication of the outcome. Counting begins at 0900 GMT on Sunday with some results expected from the early afternoon.

"We just need a change in Ireland, it's very obvious," said Eilis Wall, a 40-year-old preschool owner who travelled 200 km (125 miles)to Dublin from the western county of Clare on Wednesday to join thousands of childcare workers calling for better state funding.

"Fine Gael has let us down and Fianna Fail were worse before that. I'm voting for change," she said, adding that meant switching to Sinn Fein from Fine Gael.

Wall said she plans to change careers away from childcare because she cannot save for a pension - the sort of economic worry affecting large swathes of voters who feel left behind amid a boom that has made Ireland's economy the fastest growing in the European Union for six straight years.

Varadkar had hoped the upturn his party has overseen since 2011 and his diplomatic successes so far on Brexit - helping prevent a hard border on the island of Ireland after Britain's departure from the EU - would extend his near three-year premiership. The strategy appears to have fallen flat amid domestic issues such as healthcare and housing. The immediate beneficiary looks set to be Fianna Fail leader Micheal Martin, a 59-year-old former teacher whose party suffered an unprecedented electoral collapse nine years ago after the government he was a member of had to seek an EU/IMF bailout.

The election could be most pivotal for Sinn Fein, which has moved on from the long leadership of Gerry Adams and is run by a new generation of politicians led by Mary Lou McDonald. The party has struck a chord with younger voters on the defining election issue: the cost and availability of housing.

"We're seeing a version of what we've seen elsewhere, a growing constituency, particularly among younger voters and those who feel left behind that the neoliberal agenda has not worked for them," said David Farrell, professor of politics at University College Dublin. "The gains Sinn Fein are making are consistent with what we're seeing in other democracies."