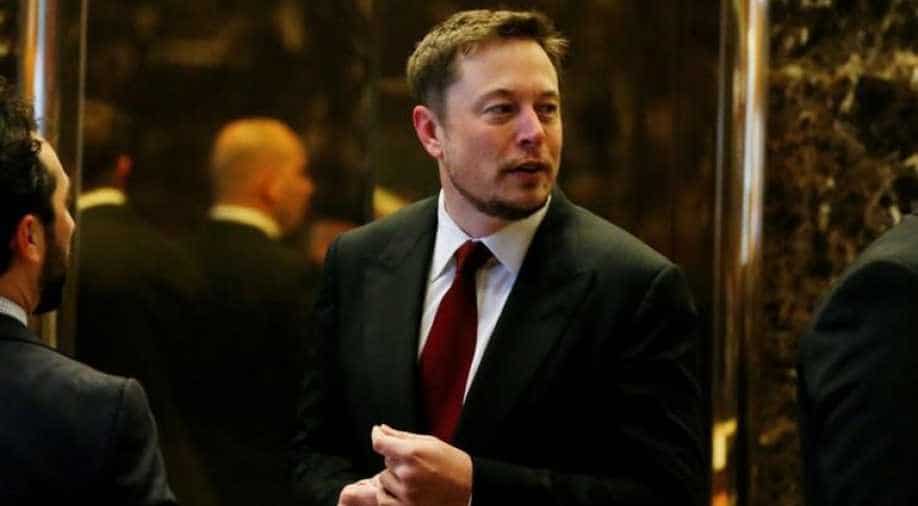 Citing research from Bloomberg Billionaires Index, the stock, which closes at £442.70, rose 12 per cent to 494.52 and boosted the CEO's net worth to about £27.43 billion. An impressive amount considering that Elon Musk does not receive a salary or bonuses.

48-year-old Elon Musk owns one-fifth of Tesla's exceptional stock which comprises the bulk of his fortune while his closely held Space Exploration Technologies Corp. constitutes about £11.12 billion into his net worth.

The company posted a surprising third-quarter profit, after which Tesla's shares have been on a non-stop roll and the firm's market value is now above £76.19 billion.

If it stays above this threshold for an extended period, Musk will be eligible for a long-term compensation award that could make his net worth skyrocket to a whopping £ 38.10 billion. Though before he does that, one must take into consideration the fact that all performance targets need to be met.