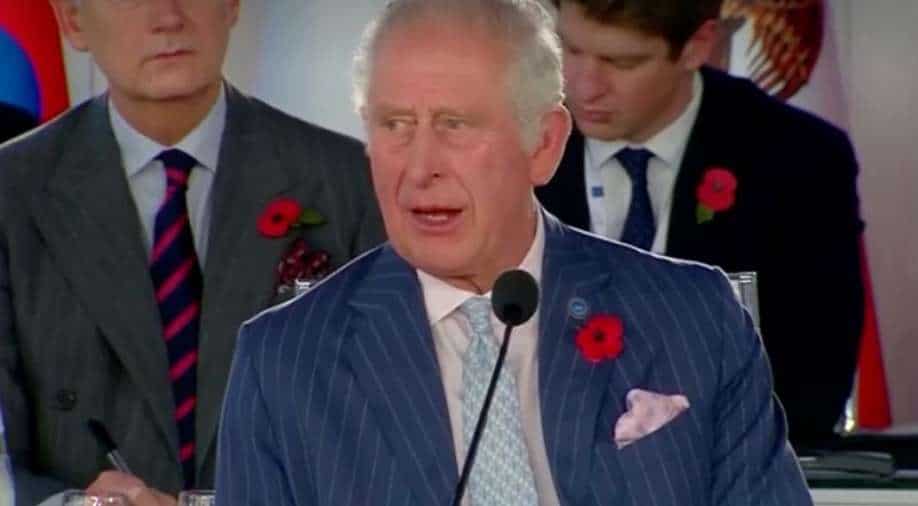 Prince Charles has urged world leaders to pay attention to the "despairing voices" of young people who will have to go through the consequences of climate change as he asserted that COP26 is "literally is the last chance saloon" to save the Earth.

Speaking to the G20 leaders in Rome, he said that they have an "overwhelming responsibility to generations yet unborn."

"It is impossible not to hear the despairing voices of young people who see you as the stewards of the planet, holding the viability of their future in your hands," he added.

Charles said that he had been sensing a change in attitudes as he could see a build-up of positive momentum on climate change. He urged the governments to play a leading role. However, he added that the private sector "holds the ultimate key to the solutions we seek."

It comes as a surprise for a member of the Royal Family to be invited to the G20 as in past, the Prince of Wales has been accused of influencing politicians and world leaders on environmental issues. He also gathered criticism for not being as neutral on political matters as the Queen.

On Monday, Charles will be welcoming leaders to COP26 in Glasgow. His mother Queen Elizabeth II was due to attend but she has now been advised to rest by her doctors.