Julian Assange extradition to US gets green signal from UK 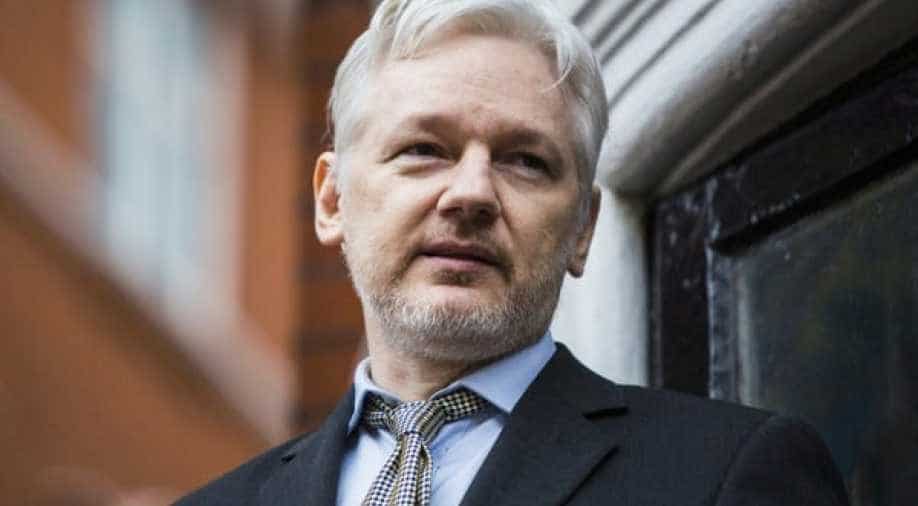 Julian Assange, Wikileaks founder, has received a setback as UK Home Secretary Priti Patel has approved the US government's request to extradite him

In a setback to Wikileaks founder Julian Assange, the UK Home Secretary Priti Patel has approved the US government's request to extradite him on charges including one of spying.

The Home Office said the interior minister "must sign an extradition order if there are no grounds to prohibit the (extradition) order being made" and the courts had found none. Assange has 14 days to appeal.

Wikileaks has reacted on the development saying that this was 'dark day for press freedom' and UK.

"This is a dark day for Press freedom and for British democracy," the group said in a statement, insisting Assange, 50, "did nothing wrong" and was "being punished for doing his job".

The Home Office said his extradition had now been approved but he could still appeal the decision. WikiLeaks said he would.

"In this case, the UK courts have not found that it would be oppressive, unjust or an abuse of process to extradite Mr Assange," the Home Office said in a statement.

"Nor have they found that extradition would be incompatible with his human rights, including his right to a fair trial and to freedom of expression, and that whilst in the U.S. he will be treated appropriately, including in relation to his health."

Wikileaks hit global headlines when it published millions of secret US diplomatic cables and other communication 2009 onwards.

Assange is wanted in the US on 18 counts, including a spying charge. The US says that leak of diplomatic cables and other records put lives in danger.

Assange's supporters hail him as an anti-establishment hero who is being made a victim. They maintain that Wikileaks has exposed US wrongdoings in Afghanistan and Iraq wars