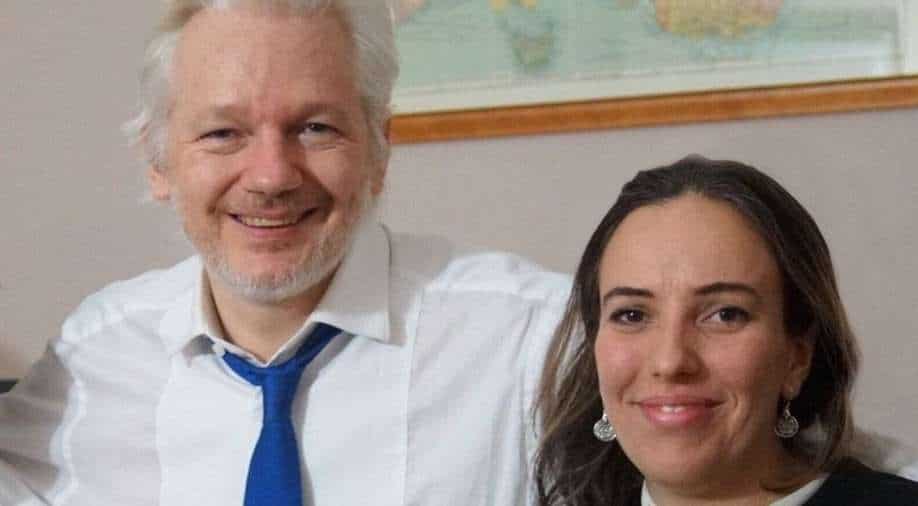 WikiLeaks founder Julian Assange, who is held in London as he fights a US attempt to extradite him on espionage charges, is all set to enter into wedlock for the second time.

According to The Guardian, the 50-year-old will tie the knot with Stella Moris, 38, in Belmarsh Prison, south-east London, on March 23, just weeks before the third anniversary of his arrest when he was dragged out of the Ecuadorian embassy in the capital in April 2019.

The couple registered to marry in November last year.

They began their relationship during Assange’s seven-year stay in the Ecuadorian embassy in London to avert extradition to Sweden on unrelated sex offences allegations.

Assange and Moris, a South Africa-born lawyer, have two young sons: Gabriel (4) and Max (2). He also has a 33-year-old son from his first wedding.

In January, a judge refused a US request to extradite Assange, but he remains in prison while a higher court considers the US government’s appeal.

After speaking to her fiancé on Sunday, Moris told the PA news agency that they were both “very excited” despite restrictions on the ceremony.

She said they were waiting to hear if they are permitted a photographer, and that guests would have to leave immediately afterwards, despite the marriage taking place during normal visiting hours.

“Obviously we are very excited, even though the circumstances are very restrictive,” she said.

“There continues to be unjustified interference in our plans. Having a photographer for an hour is not an unreasonable request.”

Assange, an Australian citizen, has been on the radar of the US officials after WikiLeaks published of hundreds of thousands of leaked documents relating to the Afghanistan and Iraq wars.