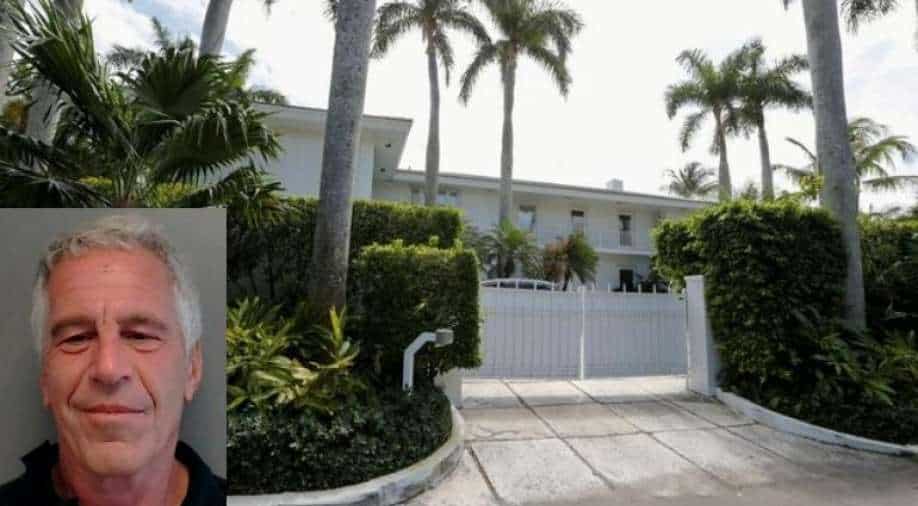 One of the most famous mansions of the sex offender Jeffrey Epstein will be demolished to make way for an even more expensive home, the new buyer has revealed.

Epstein's mansion, located in on the most expensive areas in the US — Palm Beach — was worth $22 million and was allegedly used by the convicted assaulter for a sex-trafficking operation. This mansion is a six-bedroom property with a spacious front yard. The property is a 14,000-square-foot waterfront home in a prime location with a staff house and pool house.

Jeffrey Epstein was a close friend of the current President Donald Trump and was arrested for running a sex-trafficking racket in his Manhattan home and his Palm Beach estate. He allegedly took his own life in prison in 2019.

The property has now been sold to a Florida-based developer, Todd Michael Glaser, who has claimed he would have wanted to demolish the mansion whether or not it belonged to Epstein. "We would have knocked it down either way," said the builder who specialises in rebuilding multimillion-dollar mansions.

Glaser is hoping to make an Art Moderne residence by Spring 2022 and sell the property for at least $40 million, considering the location which includes Donald Trump's Mar-a-Lago. He has not, however, released the price at which he bought the tainted property.

"There are $50 million buyers and no houses for them to buy," he said. "I've never seen a pent up demand like this. There is no inventory." He also added that he has an interest in this mansion specifically due to the location, and does not plan on chasing other properties of the convicted offender.

Epstein's historic townhouse located on the Upper East Side of Manhattan has also been put on the market for a price of $88 million.