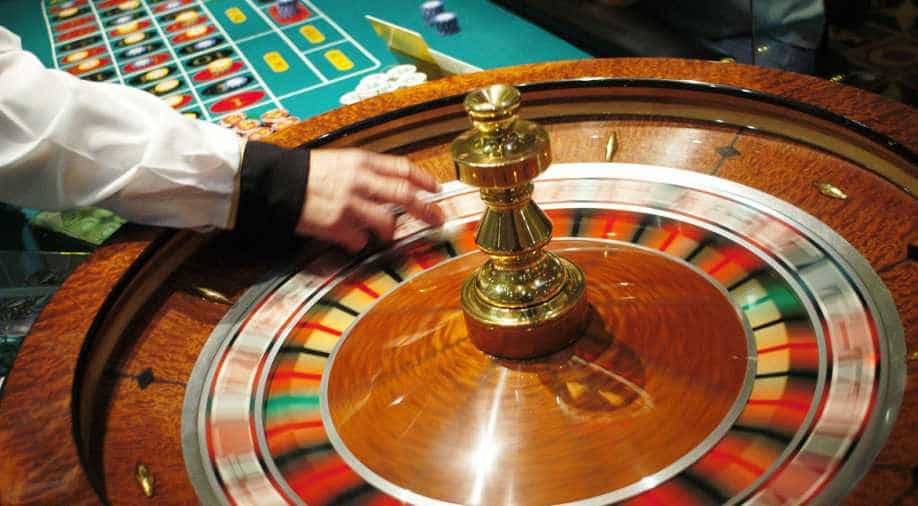 Akimoto's office, asked about the reported arrest, said it had not heard anything.

Akimoto was a senior vice minister in the Cabinet Office until October 2018 and oversaw the government's policy on opening casinos, as part of Prime Minister Shinzo Abe's plan to stimulate the economy and tourism.

Akimoto's office, asked about the reported arrest, said it had not heard anything. Tokyo prosecutors declined to comment.

Akimoto, whose office was raided by prosecutors last week, has repeatedly denied wrongdoing through his Twitter account and in comments to media.

The main Japanese government spokesman, Chief Cabinet Secretary Yoshihide Suga, said he was not aware of the reported arrest but wanted preparations for integrated resorts to move ahead as quickly as possible.

The reported arrest drew criticism from opponents of casinos, which have been consistently unpopular in Japan despite the government's push to have them in operation during the early 2020s.

The government sees casinos anchoring "integrated resorts" that include shopping outlets and hotels and would be aimed at bolstering local economies, tourism and tax revenue.

"This shakes the foundation of the government's integrated-resort policy," Kazuhiro Haraguchi, parliamentary affairs chief for the opposition Democratic Party For the People, told Kyodo News.

"If a deputy minister in the Cabinet Office with authority (over the casino issue) used his position to get money, it would be outrageous."

An opinion poll in October found 57.9 per cent opposition to integrated resorts versus 26.6 per cent support.