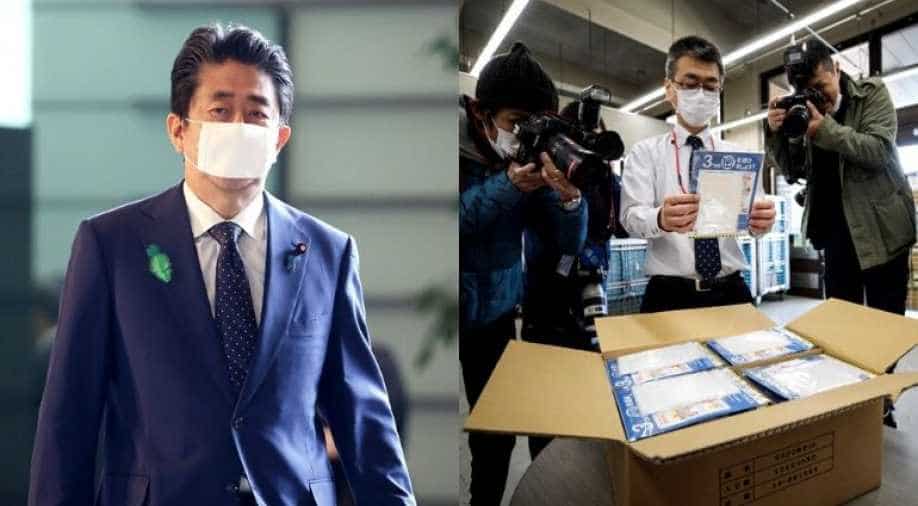 Despite having relatively fewer coronavirus cases than the US and Europe but on Friday, Tokyo saw a surge in cases with over 201 people tested positive which has left the top brass concerned.

Japan has decided to offer 100,000 yen which equals to $930 as a cash payment to every resident. The announcement was made by Japanese Prime Minister Shinzo Abe as a measure to contain the accelerated coronavirus cases which has been affecting the world's third-largest economy.

In a televised news conference Shinzo Abe said: "We are moving quickly to deliver cash to all people." He held the conference to explain his previous decision which involved the expansion of the emergency.

Previously, it was planned that the residents who have found it difficult to get an income due to the lockdown will get a stimulus payment three times the current amount. But the plan was later scrapped and Abe apologised for it.

Despite having relatively fewer coronavirus cases than the US and Europe, Tokyo saw a surge in cases on Friday with over 201 people testing positive which has left the top brass concerned.

On Thursday, Japan decided to expand the coronavirus emergency to the whole country covering all prefectures.

"Areas, where a state of emergency should be carried out, will be expanded from the seven prefectures to all prefectures," Japanese PM Shinzo Abe said.

The Japanese prime minister had earlier declared an emergency in seven regions which included the capital Tokyo. The government had declared a state of emergency after medical experts warned the disease could grow exponentially if people did not stay inside.

Japan was set to host the 2020 Summer Olympics in July but due to surge in cases, the games were postponed and are due to be held in 2021.