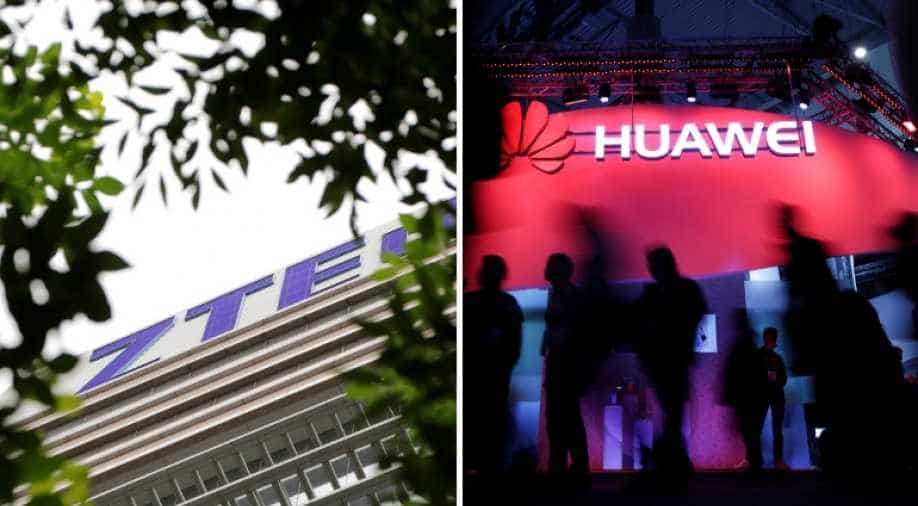 The ban comes a day after the reports of the arrest of China's tech giant Huawei's chief financial officer, Meng Wanzou on US extradition request.

Accordign to a report by a local newspaper, the government was expected to revise its internal rules on procurement as early as Monday in a bid to prevent intelligence leaks and cyber attacks.

The ban comes a day after the reports of the arrest of China's tech giant Huawei's chief financial officer, Meng Wanzou on US extradition request. She was arrested in Vancouver airport for violating US sanction against Iran.

Also read: What you need to know about Chinese tech giant Huawei

With China demanding the release of Meng, Canadian Prime Minister Justin Trudeau distanced Canada from the arrest saying that the officers who arrested Meng on Saturday as she was changing planes had acted on their own.

"I can assure everyone that we are a country (with) an independent judiciary," Trudeau told a tech conference in Montreal. "And they took this decision without any political involvement or interference."

Meanwhile, China has said that Meng, the daughter of Huawei founder Ren Zhengfei, a former engineer in China's People's Liberation Army, had violated no laws in either Canada or the United States.

Huawei has also denied any wrongdoing saying that it was compliant with "all applicable laws and regulations where it operates."

Huawei's affordable smartphones have made strong inroads in the developing world, but the company has faced repeated setbacks in major Western economies over security concerns.