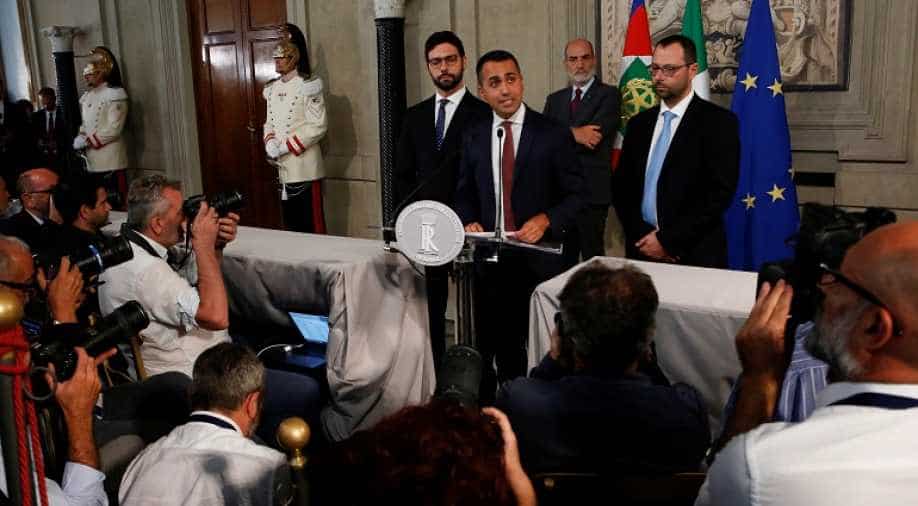 Opposition leader Nicola Zingaretti told Italy's president on Wednesday that his Democratic Party (PD) was ready to try to form a government with the anti-establishment 5-Star Movement.

"We love Italy and we consider it worthwhile to try this experience," said Zingaretti. "In difficult times like these, shunning our responsibility to have the courage to try this is something we cannot afford."

The two parties have been inching towards forming a coalition despite years of mutual hostility, as they sought to avoid snap elections that could favour the hard-right League party.

The prospect of a new government led by Conte, an academic who has no political affiliation but is considered close to the 5-Star, has buoyed markets, which are betting that Italy will avoid snap elections.

Investors fear early elections would be won by Salvini's hard-right League party, which could put Rome on a collision course with the European Union over expansionary government spending.