Italy on lockdown as coronavirus death toll crosses 1,000 outside China 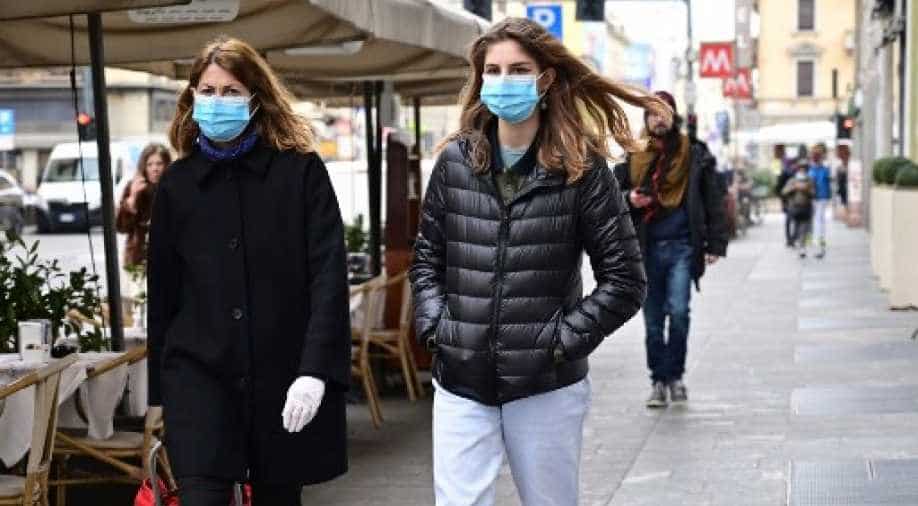 Italy is the worst affected country due to the virus with 10,149 infection cases reported and 631 deaths

Italy is the worst affected country due to the virus with 10,149 infection cases reported and 631 deaths.

As the death toll rose, Italy called for unprecedented lockdown with Prime Minister Guiseppe Conte telling residents to stay home. According to AFP, the death toll outside China now stands at 1,115.

Spain said it has banned all air traffic from Italy as the virus infections tripled in the country. On Sunday, Spain had reported 590 cases with went up to 1,622 on Tuesday with the death toll climbing from 16 to 35.

Slovenia's government announced Tuesday it would close its border with Italy as Air France said it was suspending all flights to Italy from March 14 to April 3 due to the coronavirus outbreak.

Europe continued to reel under the impact of a dramatic rise in virus cases with the Czech Republic deciding to close all schools, while neighbouring Slovakia suspending church services and Poland cancelling mass events.

President Emmanuel Macron said France was "just at the beginning" of its outbreak with over 1,400 infected and 25 dead.

Meanwhile, in the US, the United Nations closed its headquarters as fears grew after several Republicans quarantined themselves.

Amid the confusion, the White House said President Trump had not been in contact with anyone who had contacted COVID-19.

At least 26 people have died due to the virus in the US with  605 confirmed infections reported so far.