Italian children should be given surnames of both mother and father, constitutional court rules 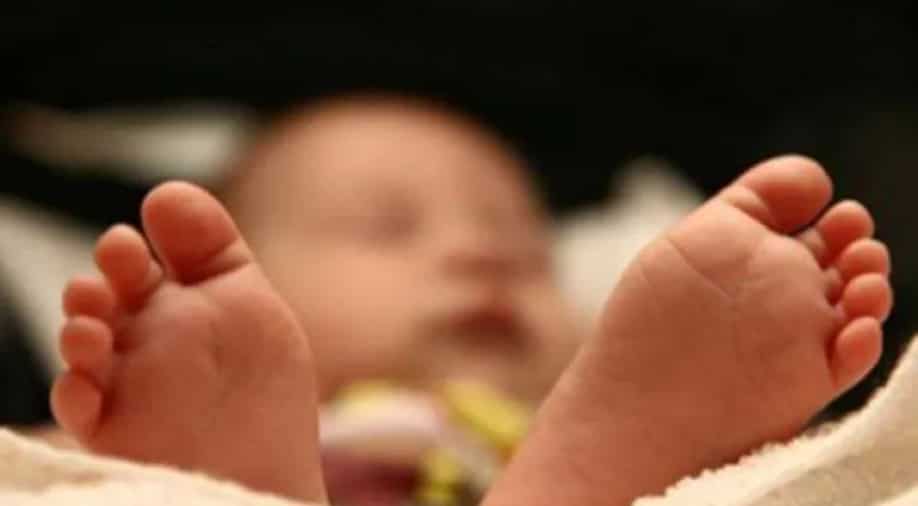 In a statement released by the court, it said that the goal of this ruling is to provide both parents with equal power in the decision and this will be the norm unless there is a prior request.

Italy’s constitutional court has ruled that the practice of children taking only the father’s surname is ‘discriminatory and harmful to their identity’ and it further instructed that Italian children will be given the surname of both parents with the decision to change it lying with the family in the future.

In a statement released by the court, it said that the goal of this ruling is to provide both parents with equal power in the decision and this will be the norm unless there is a prior request.

The ruling will still have to be approved by the Italian government but family minister, Elena Bonetti, has said that the government will be supporting the parliament in implementing this change.

“We need to give substance [to the decision] ... and it is a high priority and urgent task of politics to do so,” Bonetti wrote in a post on Facebook. She added that the decision is a welcome one and insisted that both mother and father should share the responsibilities when it comes to their child.

There was also a lot of support from other members of the Italian parliament as president of the South Tyrolean People’s Party (SVP) Renate Gebhard said that is time for the matter to be accepted in the parliament.

"This issue has been dragging on from one parliamentary term to the next, it is time to decide," he said according to a Reuters report.

The report further said that Laura Boldrini, an MP for the Democratic party, also welcomed the ruling and said - "It is now up to Parliament to make this leap forward in terms of civilisation. Parents have equal responsibility and equal rights, no more discrimination that penalises mothers and children."