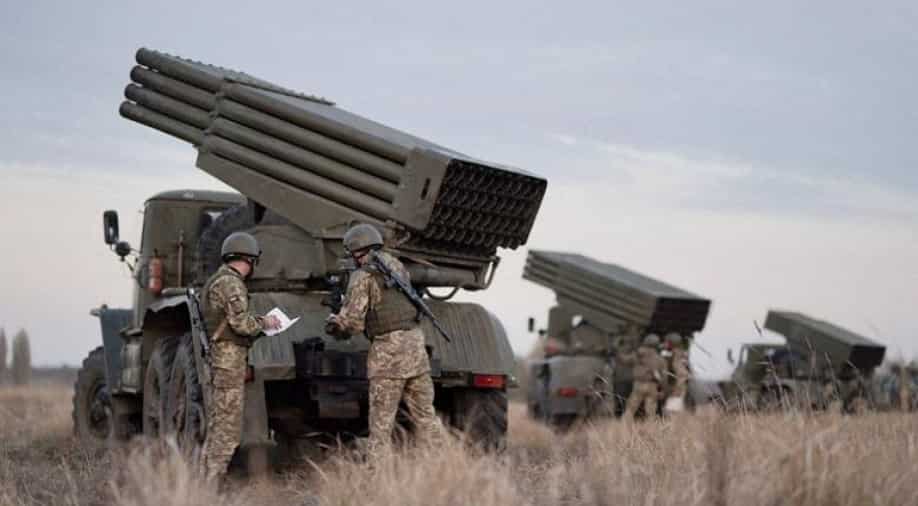 Germany will become the latest European power to send ‘heavy weapons and complex systems’ to Ukraine after the country’s lawmakers voted in favour of aiding Ukraine with ammunition.

The United States and a number of western countries have been sending considerable number of arms and ammunitions to the Ukraine in order to help them combat the Russian invasion.

Germany will become the latest European power to send ‘heavy weapons and complex systems’ to Ukraine after the country’s lawmakers voted in favour of aiding Ukraine with ammunition.

The petition, which went on vote in the lower house of the German parliament – The Bundestag, was passed with 586 votes in favour, 100 against and seven individuals abstaining from the vote.

In addition to the supply of arms to Ukraine, it was also decided that Germany will be sending more troops in order to boost the NATO forces in eastern Europe. The petition also specified that armoured vehicles and anti-aircraft systems will comprise most of the arms sent to Ukraine.

While there was an overwhelming support in favour of sending the weapons to bolster the war effort in Ukraine, some were worried that the move make look like a declaration of war. The far-right party Alternative for Germany (AfD) were completely opposed to the move and according to Deutsche Welle, their senior lawmaker said that it will end up prolonging the war in Ukraine.

The socialist Left Party of Germany also took a similar tone in the issue and warned the country’s chancellor Olaf Scholz that this move can increase the changes of a potential nuclear war.

Also read | Russia's response to outside intervention will be lightning fast: Putin on Ukraine war

However, the ruling SPD party defended the decision and said that this is a decision taken for the betterment of the world and this can actually help in shortening the ongoing war.