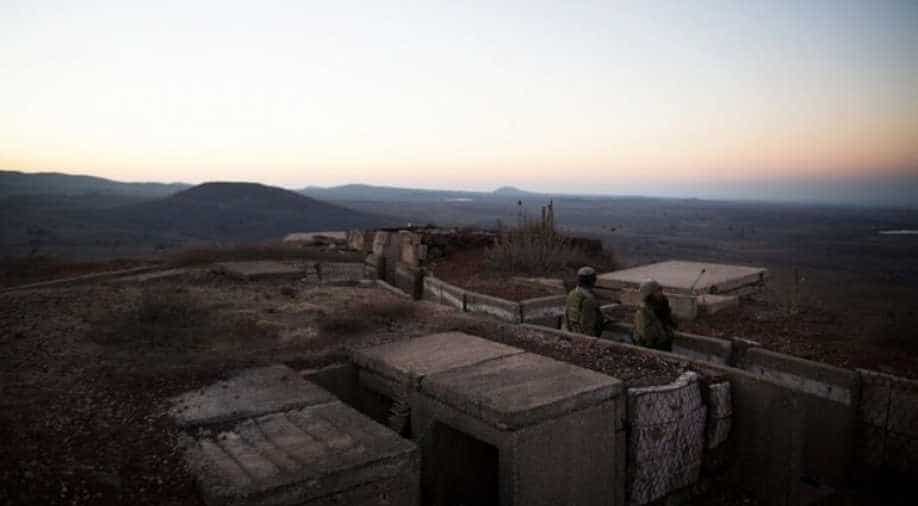 The facility has living quarters and facilities of command, which can be directly accessed from the government complex in Jerusalem

A war bunker situated in the Jerusalem hills has been reopened by the Government of Israel as a back-up facility if the coronavirus crisis deepens in the country.

The bunker, “National Management Centre” as it is officially called was built ten years ago, Reuters reported. This was at the peak of worries about Iran’s nuclear programme and its increasing contact with Hezbollah, the Lebanese Islamist movement and a Palestinian militant group, Hamas.

The facility has living quarters and facilities of command, which can be directly accessed from the government complex in Jerusalem.

“This (bunker) is another tool for managing, controlling, oversight and tracking the coronavirus",an Israeli official who requested anonymity told Reuters.

“We understand that this crisis will accompany us for an extended period of time yet”, the source further said.

However, Naftali Bennett, the Defence Minister, during an interview on radio said that the bunker is irrelevant to the crisis.

“We are not under a missile attack that would require us to be underground”, Bennett said.

Earlier, the Israeli Energy Minister Yuval Steinitz joked about the bunker on the radio. “The bunker protects from bombs, not microbes”, he had said.

3,035 Israelis have so far tested positive for the coronavirus, with the majority of cases mild and 79 recoveries. Ten patients have died and 49 are critical.