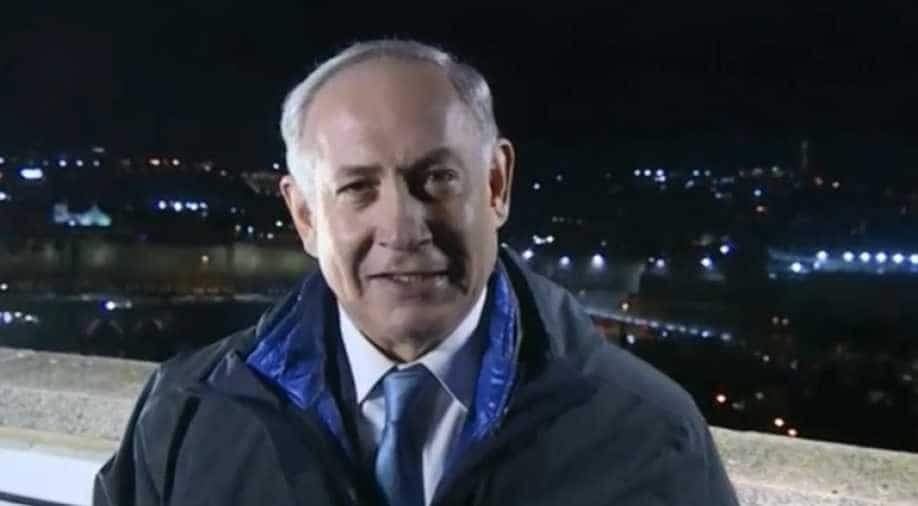 Israeli Prime Minister Benjamin Netanyahu on Monday hailed Guatemala's decision to move its embassy to Jerusalem, saying other nations would also follow Washington's recognition of the city as Israel's capital.

"Other countries will recognise Jerusalem and announce the relocation of their embassies. A second country did it and I repeat it: there will be others, it's just the start and it's important," Netanyahu said in a statement.

Trump's announcement sparked anger across the Palestinian territories and the wider Muslim world.

Israel seized control of the eastern part of the city in the 1967 Middle East war and sees all of Jerusalem as its undivided capital. The Palestinians view the east as the capital of their future state.

No countries currently have their embassies in Jerusalem, instead keeping them in the Israeli commercial capital Tel Aviv.

Only eight countries stood with the United States in voting against the resolution held in the UN General Assembly, among them Guatemala and Honduras.