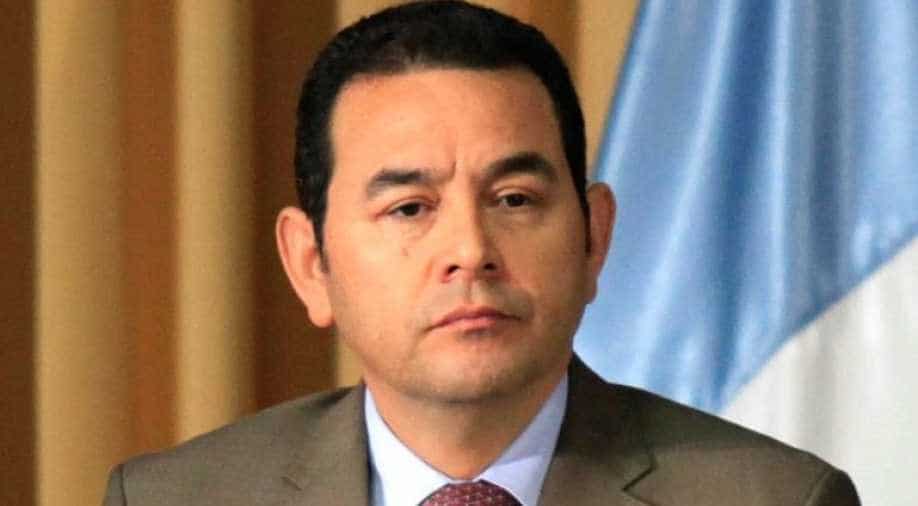 Jimmy Morales, president of Guatemala, has become the first leader to back US President Donald Trump's change of stance on the holy city of Jerusalem.

Under Morales' leadership, Guatemala is all set to move its embassy in Tel Aviv, Israel to Jerusalem.

"One of the most important topics was the return of Guatemala's embassy to Jerusalem," Morales shared on his Facebook page.

Necessary instructions have already been given to the foreign ministry to ensure speedy and seamless shift of the embassy, Morales noted.

Guatemala had last week voted against the UN resolution rejecting Trump's decision to move the US embassy to Jerusalem.