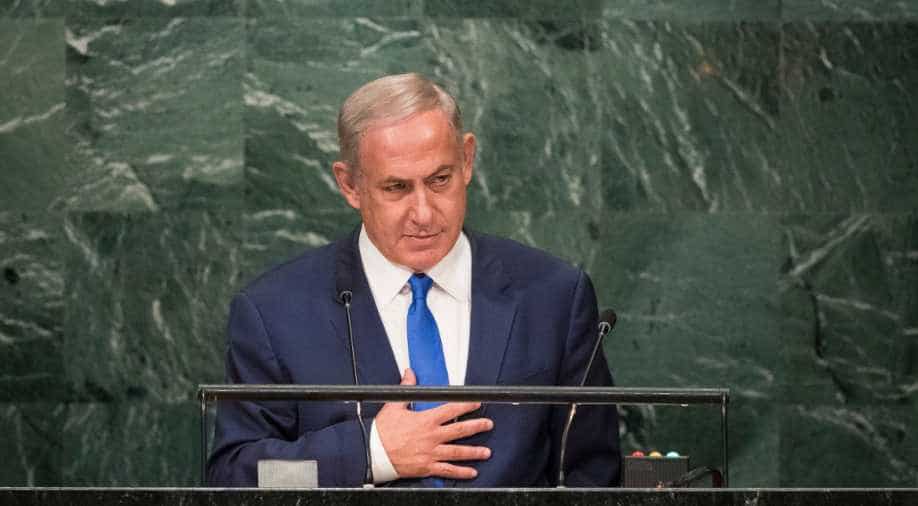 Israel's population is roughly 17.5 per cent Arab, most of them Muslim, and they accuse the Jewish majority of badly discriminating against them. Photograph:( Getty )

Israeli Prime Minister Benjamin Netanyahu said today he backed a bill limiting the volume of calls to prayer from mosques, a proposal government watchdogs have called a threat to religious freedom.

Netanyahu, who spoke as a ministerial committee was to discuss the draft bill later in the day, said he would support such a move that some have labelled unnecessarily divisive.

Israeli media reported that the bill would stop the use of public address systems for calls to prayer.

"I cannot count the times -- they are simply too numerous -- that citizens have turned to me from all parts of Israeli society, from all religions, with complaints about the noise and suffering caused them by the excessive noise coming to them from the public address systems of houses of prayer," Netanyahu said at the start of a cabinet meeting.

While the draft bill applies to all houses of worship, it is seen as specifically targeting mosques.

Israel's population is roughly 17.5 per cent Arab, most of them Muslim, and they accuse the Jewish majority of badly discriminating against them.

East Jerusalem is also mainly Palestinian and traditional calls to prayer by muezzins through PA systems can be heard in the city.

The Israel Democracy Institute, a non-partisan think tank, has spoken out against the proposal.

Today, one of the watchdog's officials accused Israel's right-wing politicians of dangerously using the issue to gain political points under the guise of improving quality of life. 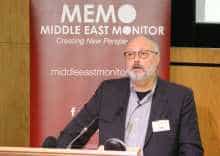