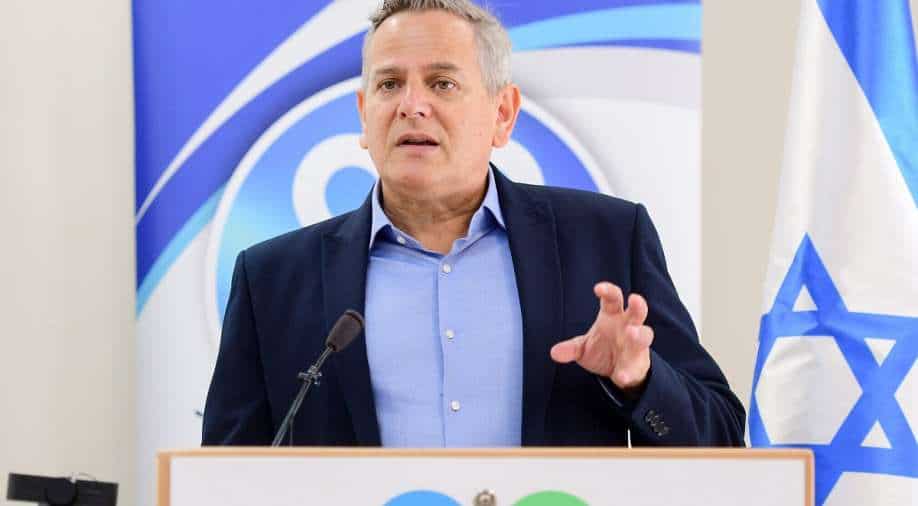 Israel’s health minister Nitzan Horowitz became the latest one to criticise the judgement and in response, Israel has decided to ease its regulations on abortion access.

The decision by the United States supreme court to overturn the Roe v Wade ruling has been criticised by a number of world leaders in the last couple of days. Israel’s health minister Nitzan Horowitz became the latest one to criticise the judgement and in response, Israel has decided to ease its regulations on abortion access. The parliamentary committee approved a new set of rules which will allow women to get abortion pills through the country’s universal health system. Earlier, any Israeli woman had to appear in front of a special committee before she was permitted to go through an abortion, but the new rules ensured that it is no longer a compulsory step for them.

Horowitz criticised the ruling and said that it “turned back the clock for women’s rights”.

“A woman has a complete right over her body. The Scotus decision to negate a woman’s right to make a choice over her own body is a sad process of women’s repression, setting the leader of the free and liberal world 100 years back,” he said according to a report by The Guardian.

The new rules will improve the access to abortion pills for women in Israel as they will be able to get them from local clinics. On the other hand, the removal of the compulsory attendance in front of the approval committee will also help in reducing the time needed to receive the necessary permissions.

“The reform we approved today will create a simpler process, that is more respectful, advanced, and maintains a woman’s right to make decisions over her own body – a basic human right,” Horowitz said.