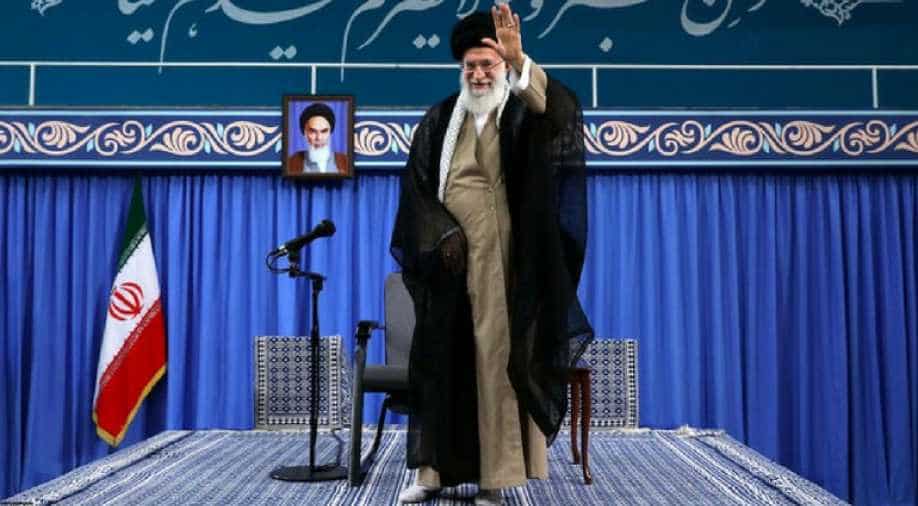 Iran's supreme leader Ayatollah Ali Khamenei said today that Iran will certainly continue to reduce nuclear commitments even as the EU held a meeting on to diffuse the nuclear deal issue with  Macron dispatched an envoy to Tehran for the second time in a month on Tuesday in an attempt to convince the Iranian government to come back into compliance with the landmark 2015 deal.

After President Donald Trump unilaterally pulled the United States out of the deal in May 2018, Iran has begun enriching uranium to higher levels, leading to fears the faltering accord could be doomed.

If it falls apart and Iran continues enriching uranium all the way to levels approaching those that could be used in a weapon, diplomats see a high risk of conflict in the Middle East involving the United States and possibly its ally Israel.

Last year, he was weighing whether to become the first French leader to travel to Tehran since 1976. But tensions over the nuclear issue and Iran's involvement in the wars in Syria and Yemen meant he never accepted an invitation to visit.

European nations are seen as wanting to avoid triggering a dispute mechanism in the text which could lead to sanctions being reimposed.

Such a move would heighten tensions, while the threat of fresh sanctions remains one of few levers available to the Europeans as they seek to convince Iran to respect the deal.

A top advisor to Iran's supreme leader had hinted Tehran could boost its uranium enrichment to five per cent for "peaceful" aims, ahead of deadline it set for world powers to save a landmark 2015 nuclear deal.

Iran is acting on its May 8 threat to suspend from Sunday parts of the agreement in response to US President Donald Trump's reimposition of crippling sanctions after withdrawing from the deal in May last year.

The accord capped Iran's enrichment maximum at 3.67 per cent, sufficient for power generation but far below the more than 90 per cent level required for a nuclear weapon.