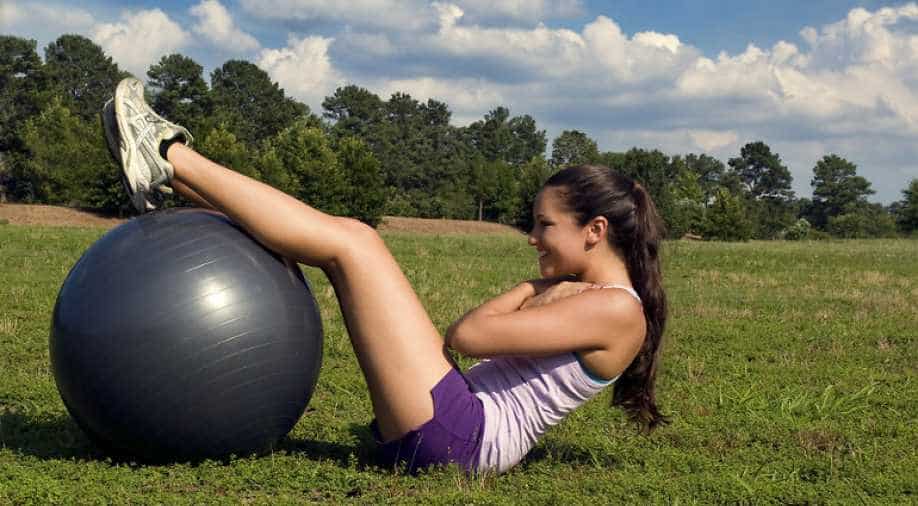 As per the research, 1 in 300 people have a chance of developing motor neurone disease. The researchers at the University of Sheffield hope that the findings of their research could contribute to different ways of screening more vulnerable people.

Since the pandemic began and several countries went into repeated lockdowns, lots of people started gaining weight and consuming unhealthy food. To escape the unhealthy lifestyle, people started working out rigorously. However, as per the scientists, exercising is not always healthy as new research has found out that regular and strenuous exercise can increase the risk of motor neurone disease in genetically vulnerable people.

As per the research, 1 in 300 people have a chance of developing motor neurone disease. The researchers at the University of Sheffield hope that the findings could contribute to different ways of screening more vulnerable people.

A connection has been identified between exercise and the disease which affects people's ability to move, talk, and breathe. This is because the motor neurons that carry messages from the brain to the muscles fail. It can also decrease people's life span.

The cause of the disease has been attributed to a 'poorly understood' mix of the genetic risk a person is born with and various environmental factors.

The team of researchers studied data from the UK Biobank Project. It has detailed genetic samples from half a million people. They use a technique called Mendelian randomisation to turn that data into an experiment. It was then concluded that the DNA which is more likely to do strenuous activity is more likely to get MND.

Dr Johnathan Cooper-Knock, one of the researchers, was quoted by BBC saying, "We have conclusively said exercise is a risk factor for motor neurone disease". He claimed that the number high profile athletes affected with MND is not just a coincidence.

Various studies in Italian footballers have suggested rates up to six times higher than normal. Athletes like Rob Burrow, Stephen Darby, and Doddie Weir have also spoken openly about the disease.