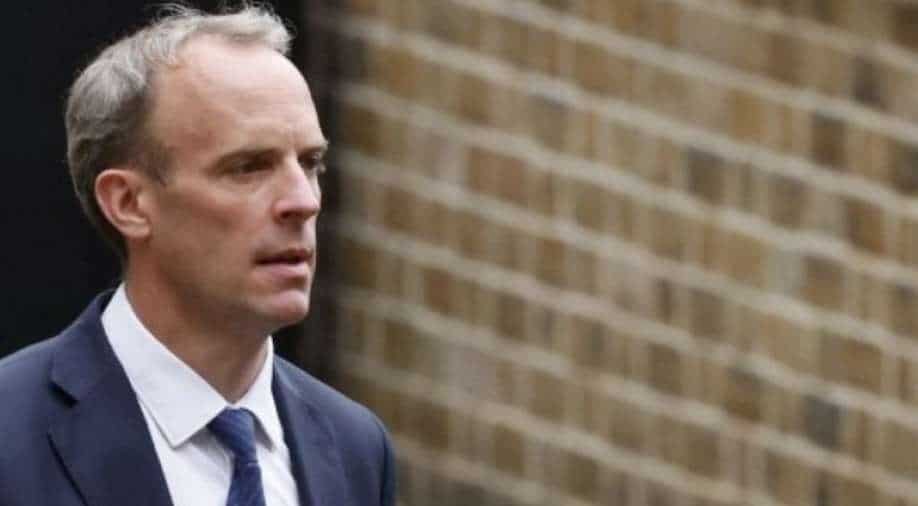 Defending his handling of the situation, Raab said he had more than 40 meetings or calls between March and August in which Afghanistan was on the agenda

Britain, like the United States, failed to anticipate how rapidly the Afghan government would fall. Due to this, the nation was not fully prepared for the chaos that ensued once the Taliban seized power.

At an emergency meeting of the parliament's foreign affairs committee, held to discuss the crisis in Afghanistan, Raab said that Britain's intelligence services had assessed that the Taliban would only consolidate their control of Afghanistan in months after western countries had evacuated their troops.

"The central proposition was that, given the troop withdrawal by the end of August, you would see a steady deterioration from that point, and that it was unlikely Kabul would fall this year," Raab told the committee of lawmakers.

"That doesn't mean we didn't do contingency planning or game-out or test the other propositions. And just to be clear, that's something that was widely shared - that view - amongst NATO allies."

Raab, who left for a vacation in Crete while the Taliban advanced on Kabul, has been accused of ignoring thousands of emails requesting assistance to leave Afghanistan, prompting demands for Prime Minister Boris Johnson to sack him.

In defence of his handling of the situation, Raab said he had more than 40 meetings or calls between March and August in which Afghanistan was on the agenda.

The foreign secretary said that he would travel to the region and is scheduled to fly out tonight.

The focus of his diplomatic efforts will be on furthering evacuation of Afghans and British nationals still present in the region. This will be done with assistance of third countries, which indicates Pakistan will be involved in talks.