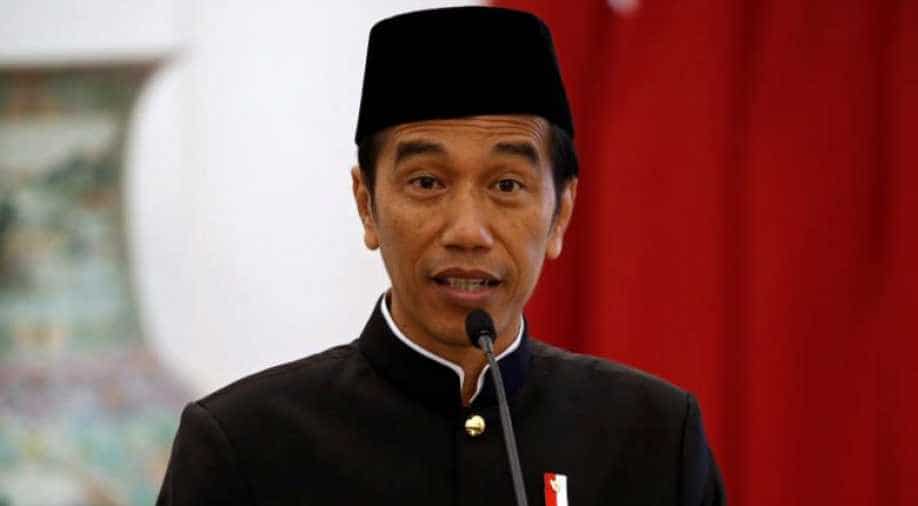 The proposed criminal code overhaul should get a closer look given the backlash, Widodo said, as he asked that parliament scrap a planned vote on the revisions before its session ends next week

Indonesian President Joko Widodo on Friday called for a delay in passing a new law that would outlaw gay and pre-marital sex after the controversial plan sparked a public outcry.

The proposed criminal code overhaul should get a closer look given the backlash, Widodo said, as he asked that parliament scrap a planned vote on the revisions before its session ends next week.

The mooted changes could affect millions in the world's biggest Muslim majority country, including gay and heterosexual couples who might face jail for having sex outside wedlock, or having an affair.

On Friday, the Australian embassy in Jakarta issued a fresh travel advisory for Indonesia, warning that the legislation could put unmarried foreign tourists in the crosshairs.

"After hearing from various groups with objections to aspects of the law, I've decided that some of it needs further deliberation," the recently re-elected Widodo said in a televised press briefing.

"The justice minister has been told to convey my views to parliament and that ratification of the criminal code should be postponed and not passed" in the current session, he added.

Updating Indonesia's criminal code -- which stretches back to the Dutch colonial era -- has been debated for decades and appeared set to pass in 2018 before it fizzled.

A renewed push this year, backed by conservative Islamic groups, was met with a tidal wave of criticism from rights groups and ordinary citizens furious over what many saw as a draconian law that invaded the bedrooms of a nation with some 260 million people -- the fourth most populous on Earth.

An online petition calling for the bill to be scrapped garnered half a million signatures while hundreds of thousands took to social media to vent their frustration.

"It's crazy if this bill is passed, crazy! What is this country turning into?" movie director Joko Anwar tweeted to his 1.7 million followers.

The sweeping proposals call for a wider interpretation of Indonesia's blasphemy law, which has seen members of religious minority groups, including Christians and Buddhists, prosecuted in the past.

They also sought to criminalise "insulting" the president or vice president, which critics said would be a blow to free speech.

People who have pre-marital or extramarital sex could face between six months and one year in jail, as well as fines, under the mooted changes.

There were also penalties for anyone "showing or offering" contraception to minors under 18.

The revisions appeared to bar parents from teaching their children about sex or contraception in favour of authorised government workers.

"Sex education is important. Period," one woman wrote on Twitter.

"I'd rather go to jail than see my daughter raped by her boyfriend just because she doesn't know that sex has to be consensual."