India has suffered a lot due to Covid, says Donald Trump; demands China to pay $10 trillion 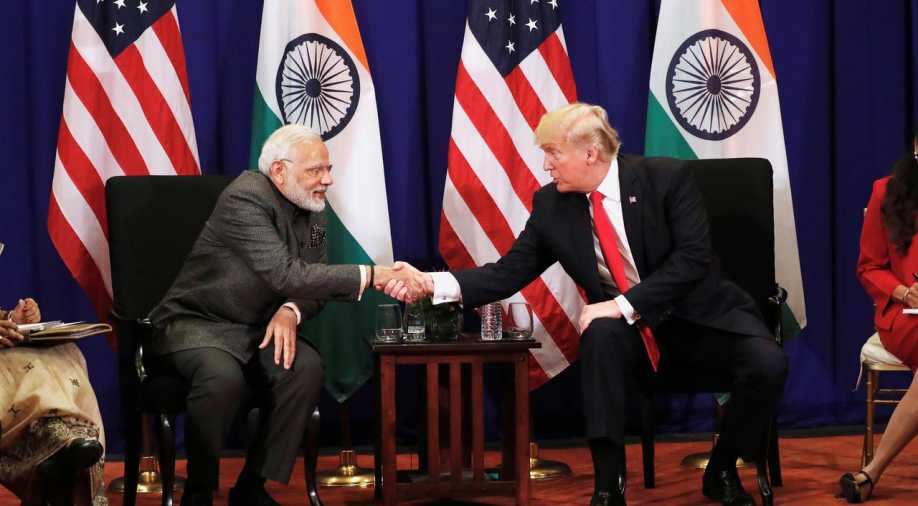 Donald Trump said he felt the compensation amount for coronavirus pandemic towards China should be much higher than what he is demanding, but claimed 'there's only so much they can pay'

After voicing concerns for the US, former president Donald Trump has now claimed said that India is "devastated" by the coronavirus pandemic and China should pay compensation.

The former reality TV star and twice-impeached president lashed out at China for spreading the deadly coronavirus all over the world. He alleged, once again, that the virus was lab-made in China’s Wuhan city, and claimed China should, therefore, pay a compensation of $10 trillion to the US alone.

Trump said he felt the compensation amount should be much higher than what he is demanding, but added "there’s only so much they can pay".

"Look, countries have been destroyed over what they did, and whether by accident or not. And I would hope that it was an accident. I hope that it was through incompetence or an accident," he said talking about the destruction the pandemic has caused all over the world, including India.

"But, when you look, whether it was by an accident, whether it was -- whatever it is, this -- you look at these countries. They will never ever be the same. Our country was hit so hard. But other countries were hit much harder."

"I think that's one of the reasons that I feel it's very important to find out where it came from, how it came. I think I know. I mean, I feel certain about it. But certainly, China should help. Right now, their economy and our economy are the two economies that are coming back the fastest," he added.

India has been struggling with a deadly second wave of the coronavirus pandemic which took thousands of lives in the country within a span of a few months and led to state-wise lockdowns.

The country has, now, started its path to recovery as the cases plunged down to 62,480 on Friday morning.