In race for White House, US candidates turn to dating apps 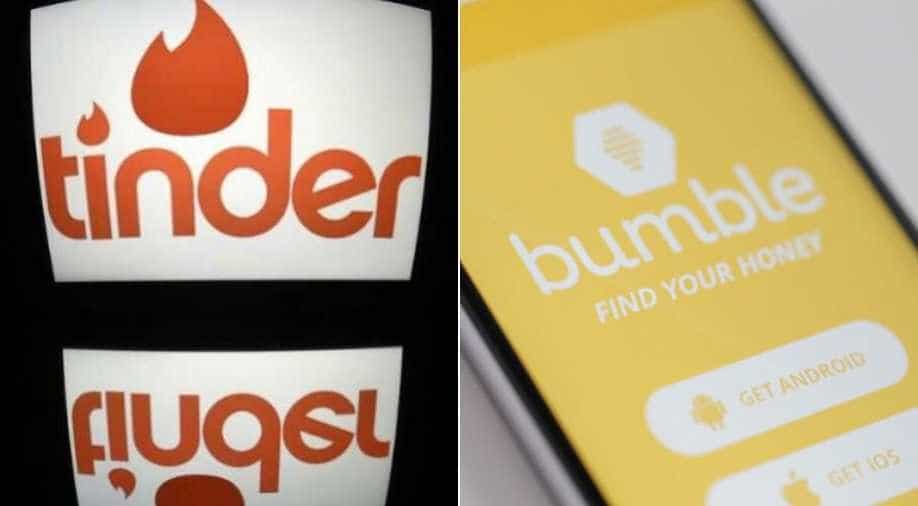 Candidates are not ready to let go of any opportunity to influence a potential voter in a tight contest where every vote counts.

Imagine swiping right on any of the dating apps and see the door open to a romantic conversation which could quickly escalate to a chat on politics followed by a polite enquiry on which leader you like and who you may vote for.

You may think it's normal people do talk politics as a way of getting to know each other but, beware!

That's a clever, intentional use of flirting for political gains dating apps - a fertile ground to connect with voters. It is becoming the next big digital tool for political campaigns in the US.

With the race for the White House heating up, candidates have turned to Tinder and Bumble dating apps for votes.

The widely-used dating apps provide an excellent platform to undertake political conversions. Candidates are not ready to let go of any opportunity to influence a potential voter in a tight contest where every vote counts.

In fact, just days ahead of the Iowa caucus, Democratic presidential candidate - Elizebeth Warren was all ears to the "digital plan", when one of her supporters reportedly pitched the idea to her.

Elizabeth Warren is not the only one to get such volunteers, at least two women drew media attention in 2016 for using their Tinder profiles to make pitches for Democrat Bernie Sanders.

The relaxed, intimate dating chat box is nothing like the politically charged debates and rallies, open to ideas, willing to listen, ready to spend time are qualities that would impress a potential date or, in this case, any political leader. After all, nearly half of those under-30 in America have used a dating app - a statistic that led New York Congressional candidate Suraj Patel to encourage his supporters to use dating apps such as Tinder to talk to as many people as possible. He called the strategy "Tinder banking".

Political campaigners say it is the modern way of reaching out to voters however experts classify it as taking advantage of people's expectation of a romantic connection.