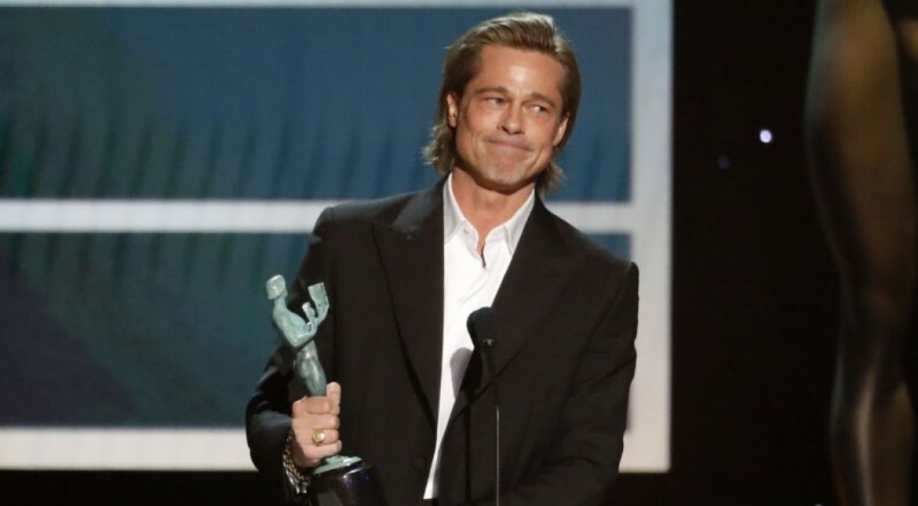 Brad Pitt wants his fans to relax and back-off from endlessly swiping left and right on Tinder to strike a match with the Hollywood star.

According to the news agency, the actor jokingly mentioned in his SAG award acceptance speech that "I gotta add this to my Tinder profile," which sent countless thirsty and love-struck people on a frenzy to spot him on the dating app.

the news agency cited an interview by Extra in which the 'Once Upon a Time in Hollywood' actor was asked whether he knew that Tinder subscriptions shot through the roof after his light-hearted comment at the award ceremony.

The 56-year-old artist, who was present at the 2020 Santa Barbara International Film Festival at that moment, seemed quite puzzled and replied, "I'm not on it. I'm not even really sure how it all works.

It just sounded funny to me."It now turns out that only Tinder was the one to gain from this short-lived rumour that probably left many Brad Pitt fanatics heartbroken.