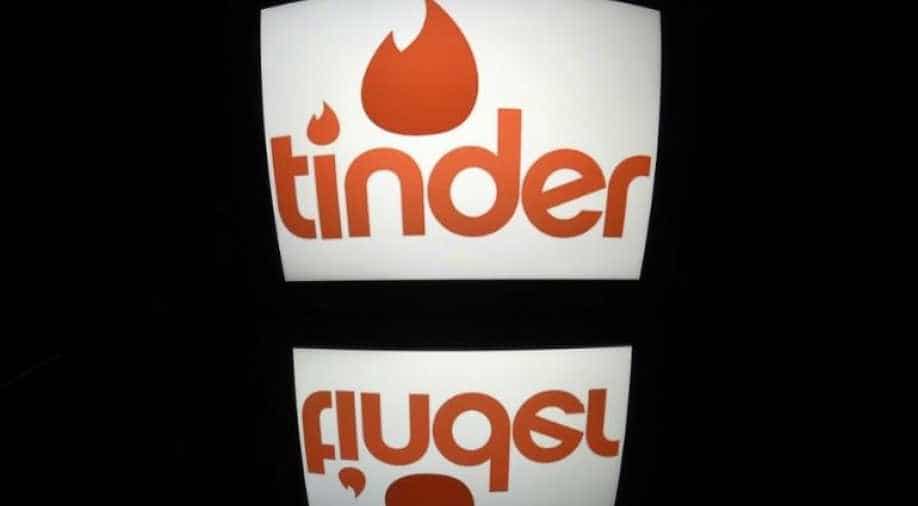 In a bid to strengthen its safety feature, Tinder announced on Thursday that US users would soon have a "panic button" to inform authorities of any potentially dangerous situation.

Along with other safety features, Tinder unveiled this new feature that will help users to opt into the personal safety app Noonlight, which will connect users to personal emergency services.

The feature "acts as a silent bodyguard in situations when you're alone or meeting someone for the first time," said Brittany LeComte, co-founder of Noonlight.

A Tinder spokesperson said that with this feature, users will be connected to "trained dispatchers who contact authorities on behalf of the user."

The users will get a "badge" if their pictures are found to be authentic. The photo feature is currently tested in "in select markets" and will be widely available later this year.

For further enhancing safety measures, Tinder said that it is launching a safety centre within the app to keep users updated of its resources.

Tinder, which is the largest of the apps in Match Group, claims that it facilitates one million dates every week.