In China, public spaces will soon not accept unvaccinated adults 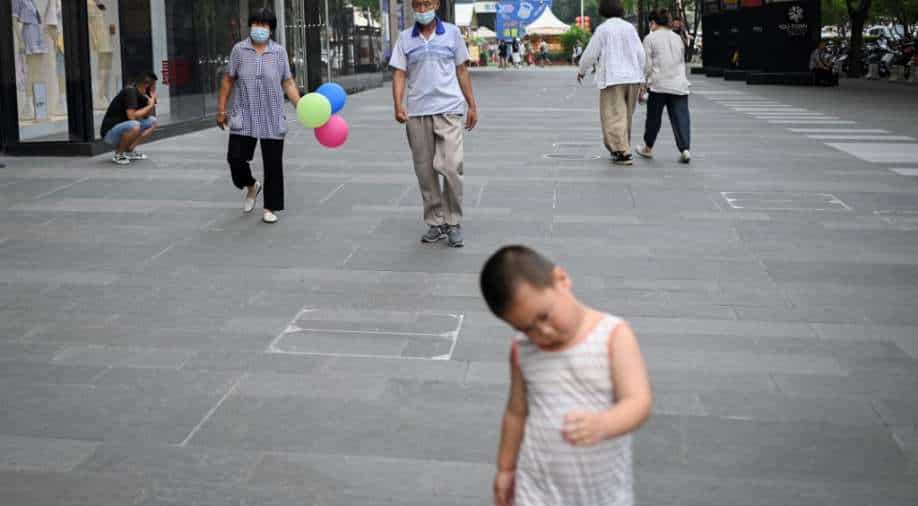 By failing to comply with the deadline, people risk being banned from entering public facilities, including hospitals, nursing homes, schools, libraries, museums and prisons

Under new edicts covering almost two dozen cities and counties, millions of Chinese people will be banned from public spaces including schools, hospitals, and shopping malls unless they obtain the COVID-19 vaccine.

The coronavirus first emerged in Wuhan in late 2019 but Beijing has since brought it under control.

Numerous second-tier cities are at risk following the outbreak of highly contagious Delta variants across Asia. The tough new rules could be a precursor to what is to come across the country.

The national vaccination target for China is 64 per cent by the end of the year, and the new measures indicate significant coercion.

According to a government notice posted late Wednesday, all Chuxiong residents who are more than 18 years old must get a dose of the vaccine by July 23. Chuxiong is located in the southern province of Yunnan and has about 510,000 residents.

According to the notice, failure to comply with the deadline would result in being prohibited from entering public facilities, such as hospitals, nursing homes, kindergartens, and schools, as well as libraries, museums, and prisons.

The requirement for entering public buildings will be two shots after a month.

At least a dozen other cities and counties in China also issued similar warnings, including six in Jiangxi province, one in Sichuan, one in Gaungxi and three in Fujian province.

Exceeding the national target, many local governments intend to vaccinate 70 to 80 per cent of the population by September.

According to an official notice published Monday, Tianhe county in central Henan province is setting a deadline for employees not inoculated by July 20 to stop receiving their wages and be dismissed.

There are volunteer teams stationed in more than a dozen places where unvaccinated individuals are being observed to note down their names and contact information.

A backlash has emerged online in response to the move.

"Initially, you (the government) said vaccination was voluntary, now you're forcing us!" wrote one disgruntled user of China's Weibo, its Twitter-like equivalent.

Another user remarked, "I just got my second dose, and this new policy sounds like a royal decree: disappointed and disgusting!"

As a result of China's success in ending the coronavirus outbreak and vaccination safety concerns, an inoculation campaign was launched last year with low uptake. Since then, officials have used varied incentives to boost inoculation levels.

Chinese officials reported that more than 1.4 billion doses of the COVID-19 vaccine had been administered by Tuesday, but did not specify how many individuals had been vaccinated.