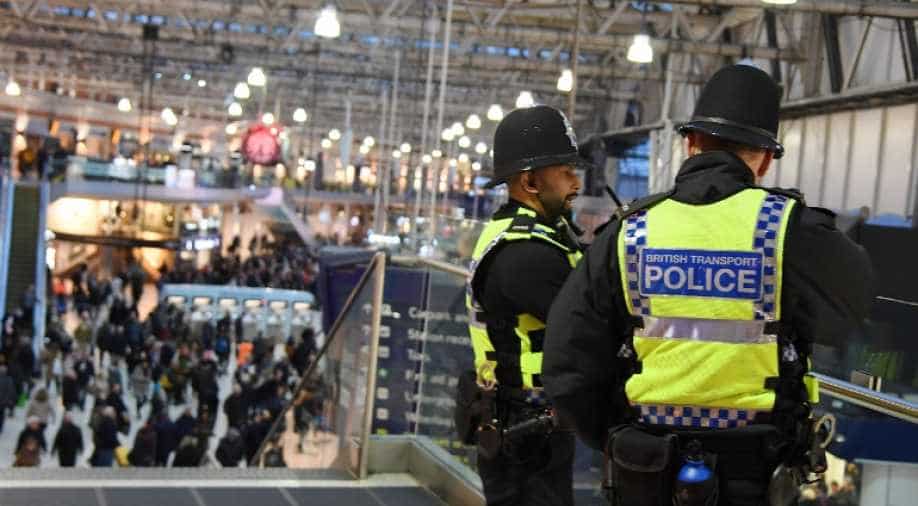 Metropolitan Police have confirmed the incidents were linked and warned transport centres in the capital to be vigilant against other possible IEDs.

Counter-terrorism officers have launched an investigation after envelopes containing explosives were found at a building in the Heathrow Airport complex, London City Airport and Waterloo railway station.

Metropolitan Police have confirmed the incidents were linked and warned transport centres in the capital to be vigilant against other possible IEDs.

One of the packages was opened by staff at the Compass Centre, Heathrow, and burst into flames.

Scotland Yard said: “These devices, at this early stage of the investigation, appear capable of igniting an initially small fire when opened.”

Officers are “keeping an open mind regarding motives”, a spokesman added.

“The Met Police has issued advice to transport hubs across London to be vigilant for and report suspicious packages to police,” a statement added.

British Transport Police said in a statement that officers will be “highly visible on the rail network throughout the evening.”

The force added, “Please remain vigilant and if you see something that concerns you, let us know.”

No injuries or disruptions to flights or train services were reported, however, transport services to London City Airport were temporarily suspended as a precaution.

London Mayor Sadiq Khan praised the emergency services for dealing with the incidents and added, "thankfully there have been no injuries."

"I would like to thank first responders for their swift actions to keep Londoners safe," he said on Twitter.

Police were called to The Compass Centre, Nelson Road, Hounslow, at around 10 am after reports of a suspicious package in the building.

Scotland Yard said, "The package was opened by staff at the building, causing the device to initiate. This resulted in part of the package burning."

The building was evacuated as a precaution before specially trained officers made the device safe.

At around 11.40am British Transport Police were called to reports of a suspicious parcel in the post room at Waterloo Station.

Officers were called to offices at City Aviation House, Royal Docks, Newham, at around 12.10pm after another suspicious object was reported.

Around 100 staff were evacuated from the building, the airport said in a statement on social media.

The second two packages were not opened and did not detonate, police said.

Scotland Yard said no arrests have been made in connection with the incidents.