I will appoint a woman as vice president, if elected president: Biden 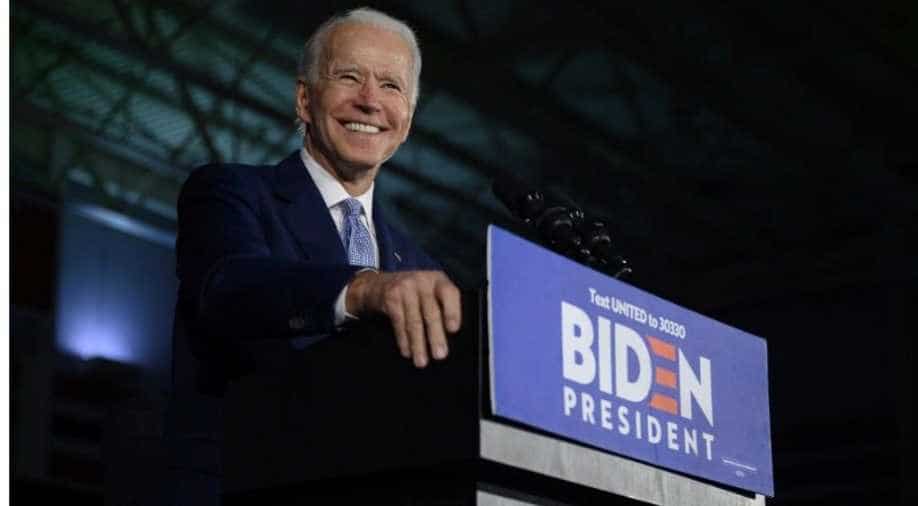 According to reports, Biden's possible picks could be Senator Kamala Harris and Senator Amy Klobuchar

Democratic White House hopeful Joe Biden said during the presidential debate that he would "appoint a woman to be vice president" if he is elected president.

"If I'm elected president, my cabinet, my administration, will look like the country, and I commit that I will, in fact, appoint a woman to be vice president," Biden said.

"There are a number of women who are qualified to be vice president tomorrow," Biden added.

The move comes amid reports of Trump appointing former UN ambassador Nikki Haley as vice-president, the US president has however denied it asserting that the present vice president Mike Pence is on a strong ticket.

During the debate, Sanders also took Biden's view saying: "To me, it's not just nominating a woman. It is making sure that we have a progressive woman and there are progressive women out there."

According to reports, Biden's possible picks could be Senator Kamala Harris and Senator Amy Klobuchar who had fought against him during the presidential nomination but subsequently dropped out.

In US presidential history, Democrat Walter Mondale had picked Geraldine Ferraro in 1984 but lost the election to Ronald Regan,  Republican John McCain had picked Sarah Palin in 2008 on the ticket but the duo lost to Obama and Biden during the presidential elections.