How rich is Saudi Arabia? Kingdom wants to diversify its economy 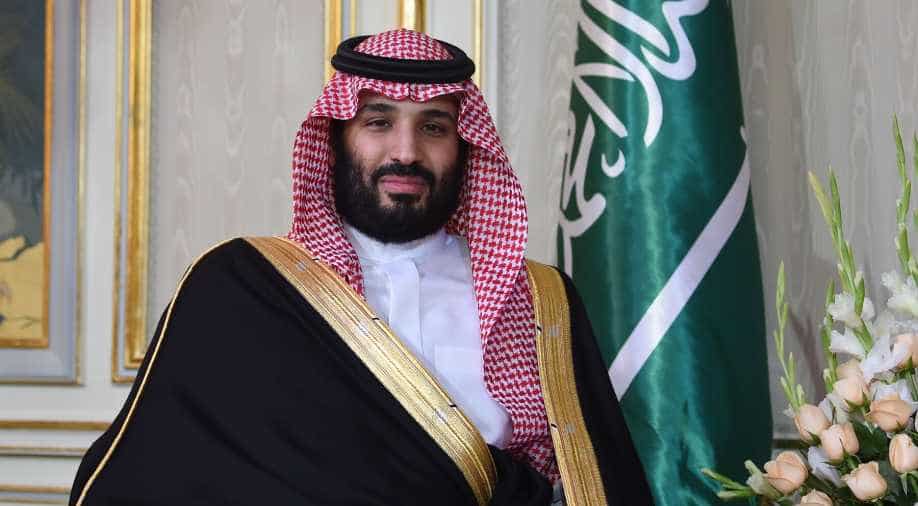 Saudi Arabia is relying instead on the PIF to fund some of the major infrastructure projects to help boost growth, including NEOM

He has put the Public Investment Fund (PIF), Saudi Arabia’s main sovereign wealth fund, at the centre of reforms aimed at diversifying the economy of the world’s top oil exporter away from fossil fuel.

Under the prince’s chairmanship, PIF has transformed from a sleepy sovereign wealth fund into a global investment vehicle making multi-billion-dollar bets on hi-tech companies such as Uber as well as other equity investments and pledging tens of billions of dollars to funds run by Japan’s Softbank.

The five-year mission aims to double the fund's assets to a mammoth one trillion dollars and move to create 1.8 million direct and indirect jobs.

The PIF’s finances are formidable. Its assets have swelled to $400 billion as of 2020 from $150 billion in 2015, with the fund bolstered by an expected $70 billion payday from Saudi Aramco, the state oil company, for PIF’s stake in a petrochemical giant and a $40 billion transfer from the central bank’s foreign reserves.

It was also the recipient of nearly $30 billion in proceeds from Aramco’s initial public offering in 2019.

Saudi Arabia is relying instead on the PIF to fund some of the major infrastructure projects to help boost growth, including NEOM, a $500 billion high-tech business zone, and the recently announced “The Line”, a 1 million inhabitants carbon-free city in NEOM, expected to cost between $100 billion and $200 billion.

PIF plans to inject at least 150 billion riyals ($40 billion) annually into the local economy until 2025, and to increase its assets to 4 trillion riyals ($1.07 trillion) by that date, Prince Mohammed has said.

Saudi Arabia is demystifying its finances. The kingdom is also working on creating a consolidated balance sheet of its assets and liabilities which will include items currently kept off the oil-rich economy’s books, including the investments and debts of its powerful sovereign wealth fund.

The country's economy is reeling from the pandemic and there are not enough jobs for the kingdom's young population. The government has been pushing through economic policies since 2016 aiming to create millions of jobs and reduce unemployment to 7 per cent by 2030.

The idea is to use the PIF to fund mega infrastructure projects and pump money into the local economy till 2025.

Saudi Arabia needs the sovereign fund but not as much as oil. The kingdom still derives half of its income from liquid gold.