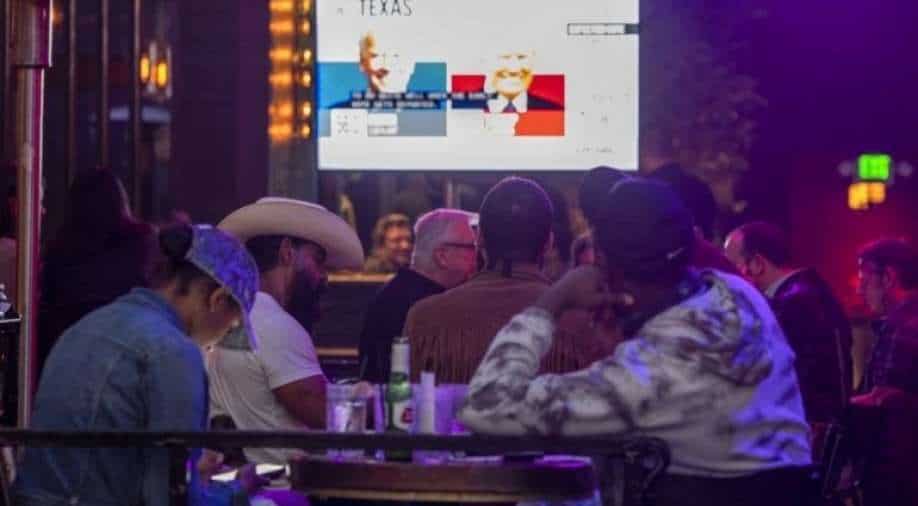 The US elections have been hard for everyone this year, and not just the political parties. The year 2020 started with the coronavirus pandemic and was followed by a threat of murder hornets, police brutality against minority groups, civil unrest and now the presidential elections. Americans have had enough and to calm their nerves they have found a solution — alcohol.

As the Americans wait to see who will be declared the next President, they have decided to open up a few bottles and start early celebrations, and some are using alcohol to take the edge off.

On the day of the election, the Google searches for "liquor store near me" and "liquor store open near me right now" increased with a noticeable spike in the last 24 hours. These phrases are quite common in America, however, the numbers this time have crossed a high of more than five years.

Are you thinking about food, this #ElectionDay?

You are not alone. pic.twitter.com/8kVXwVEsA7

Google, too, took to social media platform Twitter to declare the key phrases of the year 2020. Google trends also revealed that phrase such as "Pizza near me", "Fries near me, "Sushi near me" and such also trending with many looking for Mexican food, Chinese food and more to go with their liquor as they sit and watch the US election results unfold. 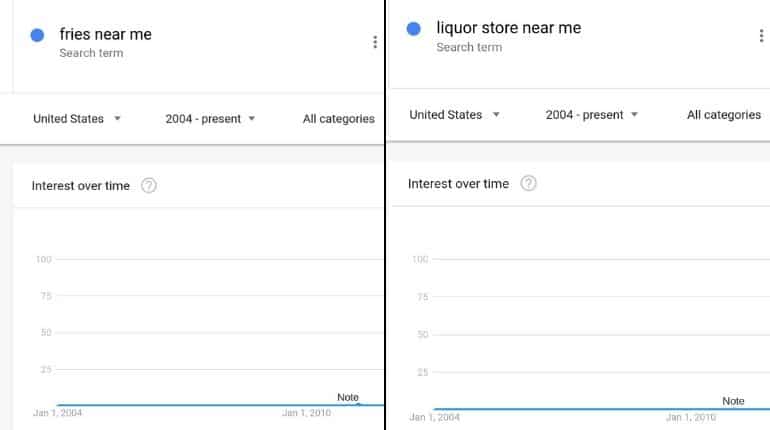 Twitter users have also been sharing pictures and statuses about having to make regular runs to the liquor stores around them as the "results keep getting more interesting," a user said.

Many users also laughed at how an American journalist Nicole Wallace had during live coverage said they could "hear liquor cabinets opening all across this great land" as Joe Biden started leading in the initial poll results.

Some Americans also shared pictures of people queuing outside liquour stores and laughed "good turnout at the local liquor store too." Here are some of the tweets:

The line is longer at the coffee place across the street! pic.twitter.com/yKUY16VAmy

No stores are boarded up in my neighborhood but here’s the line at the liquor store pic.twitter.com/m3QEsoxnum

If I am on line at the liquor store when it closes, they have to let me in to make my purchase, right?

Me to my liquor store manager: You must be getting good business today.
Him: You have no idea.