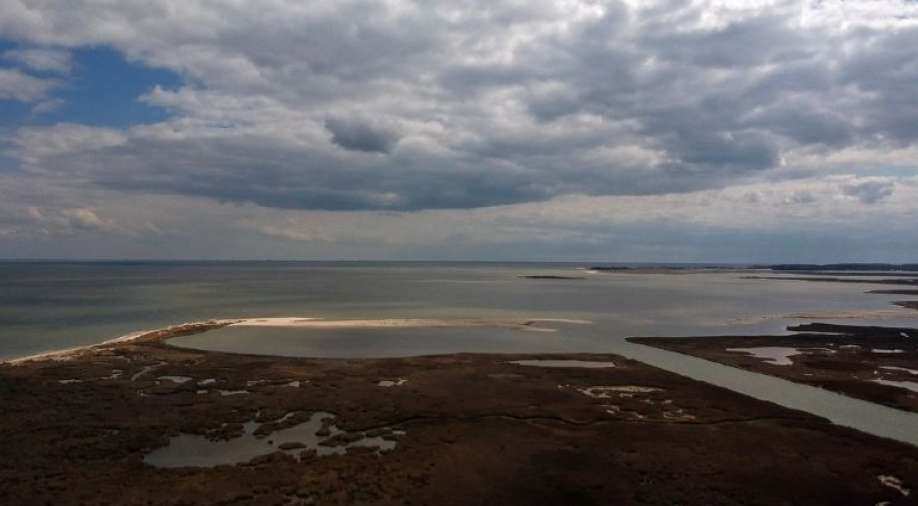 From January 1993 to May 2020, for example, sea levels rose at an average of 3.1 mm each year.The Baltic Sea, which increased at a pace of 4.5 mm per year, was the most affected.Ocean temperatures rose by an average of 0.015 degrees Celsius each year throughout the same time period.

According to a recent research on the world's seas and climate change, Arctic ice levels have hit historic lows.

Between 1979 and 2020, the average amount of sea ice extent in the Arctic, defined as the region of ocean with at least some ice, dropped by a surface area nearly equivalent to Greenland.

The findings were published last week in the Journal of Operational Oceanography in the fifth edition of the Copernicus Ocean State Report.

Over 120 scientific specialists from more than 30 European universities contributed to this year's study.

The yearly publication provides a detailed overview of the status of the world's seas.

The study discusses some significant changes and trends in the world's seas.

The Baltic Sea, which increased at a pace of 4.5 mm per year, was the most affected.

Ocean temperatures rose by an average of 0.015 degrees Celsius each year throughout the same time period.

The Black Sea was at the top of the list, with an annual temperature increase of 0.071 degrees Celsius.

The Arctic Ocean's warming is believed to be responsible for approximately 4% of global ocean warming.

In November 2019, Venice, Italy, saw four consecutive record flooding occurrences, as well as higher-than-average wave heights in the southern Mediterranean Sea, according to the study.