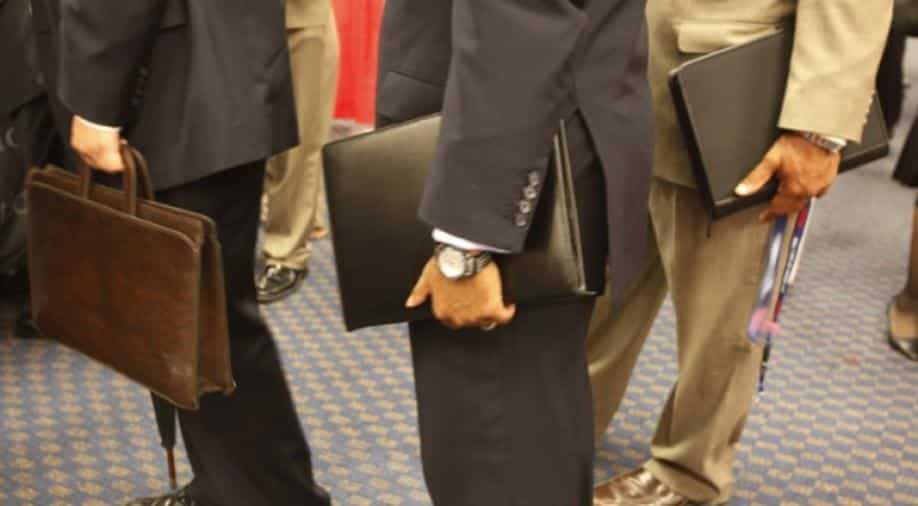 Damian Grimshaw, International Labour Organization's (ILO) head of the investigation, told EFE that while the number of jobs was generally increasing worldwide, the quality of those jobs was not necessarily improving.

Global unemployment levels fell one per cent to a steady 5 per cent in 2018, the lowest figures since the economic crisis that wreaked havoc on labour markets, the International Labour Organization (ILO), said in a report published Wednesday.

The "World Employment and Social Outlook Trends 2019" report said unemployment rates were anticipated to fall further to 4.9 per cent this year, which is expected to hold steady into 2020 despite the fact that the number of jobless in real terms is estimated to rise from 172 million to 174 million in that time as the labour market expands.

The ILO, a United Nations agency that this year marked its centenary, lamented the fact it had taken nine years to recover from the shock of the 2007-08 global financial crisis. Between 2008-09, as the fallout of the near total collapse of major markets took hold, the unemployment rate jumped from 5 to 5.6 per cent.

Damian Grimshaw, the ILO's head of the investigation, told EFE that while the number of jobs was generally increasing worldwide, the quality of those jobs was not necessarily improving.

"The much lower labour force participation of women, which stood at 48 per cent, compared with 75 per cent for men, means that around three in five of the 3.5 billion people in the global labour force were men," the report said.

"After a period of rapid improvement that lasted until 2003, subsequent progress on closing the gender gap in participation rates had stalled," the report added.

Moreover, 2 billion of the 3.3 billion people in the global labour market worked in informal employment which put their economic security at risk, according to figures in 2016.

"The poor quality of many jobs also manifests itself in the fact that, in 2018, more than one-quarter of workers in low- and middle-income countries were living in extreme or moderate poverty," the report said.

"Being in employment does not always guarantee a decent living. Many workers find themselves having to take up unattractive jobs that tend to be informal and are characterized by low pay and little or no access to social protection and rights at work," it added.

ILO said that in-work poverty rates in middle-income countries had declined in recent years, however.

Global unemployment among young people (between 15-24) stood at 11.8 per cent, higher than other age brackets.

The organization expressed its alarm at the high level of young people not in employment, education or training (NEET).

"In line with a stable aggregate unemployment rate, the outlook for men, women and young people with regard to opportunities on the job market is also very stable," the report said.

"This means that neither the above-mentioned gender disparities nor the labour market challenges faced by young people are expected to abate in the coming year."

It said the youth participation in the labour market had been declining steadily for the last 25 years, although highlighted that one factor for this was that more young people were entering further education.

On a pessimistic note, the ILO said it had registered around 114 million children aged between 5-14 involved in the global labour market, 73 million of whom were working in hazardous conditions, according to data from 2016.

"Worldwide, this translates into an incidence of child labour of almost one in 10 children – a truly alarming statistic," is said.

Although those figures were dropping year-on-year, the drop was not consistent with the United Nations' program to eliminate child labour and exploitation by 2025.