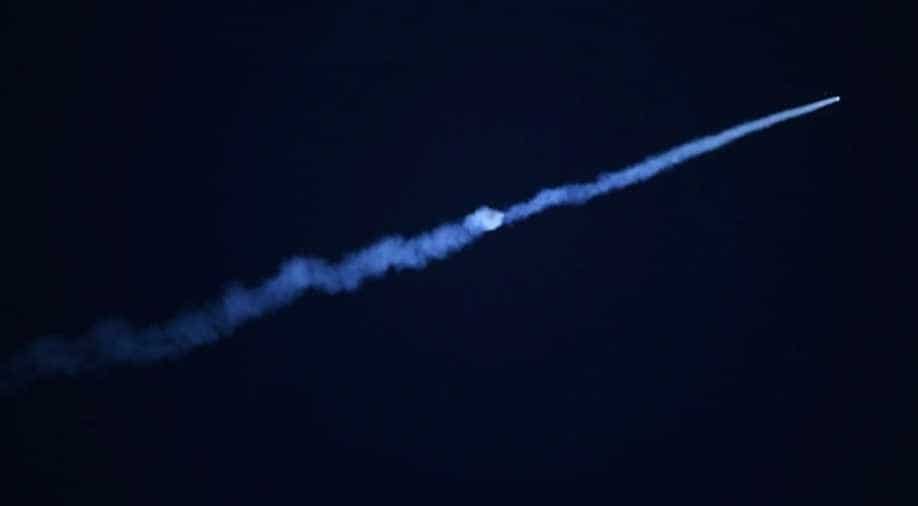 The European Space Agency has been forced to postpone a satellite launch scheduled for Tuesday after a problem in the launch sequence, the firm in charge of the launch said.

The satellite, part of an ESA programme to study planets and stars outside the solar system, had been within 90 minutes of launching from Kourou in French Guiana when the problem came up, said Arianespace.

"During final countdown operations for Flight VS23, the Soyuz launcher's automated sequence was interrupted at 1 hour 25 minutes before liftoff," said the statement, adding that a new launch date would be announced as soon as possible.

The launcher and payload were put in "a fully safe standby mode", the statement added.

The mission of the European Space Agency's Characterising Exoplanet Satellite (CHEOPS) is to study the stars where planets have already been identified.

It will try to understand what they are made of as part of the search to identify not just extraterrestrial life but to understand our own origins.