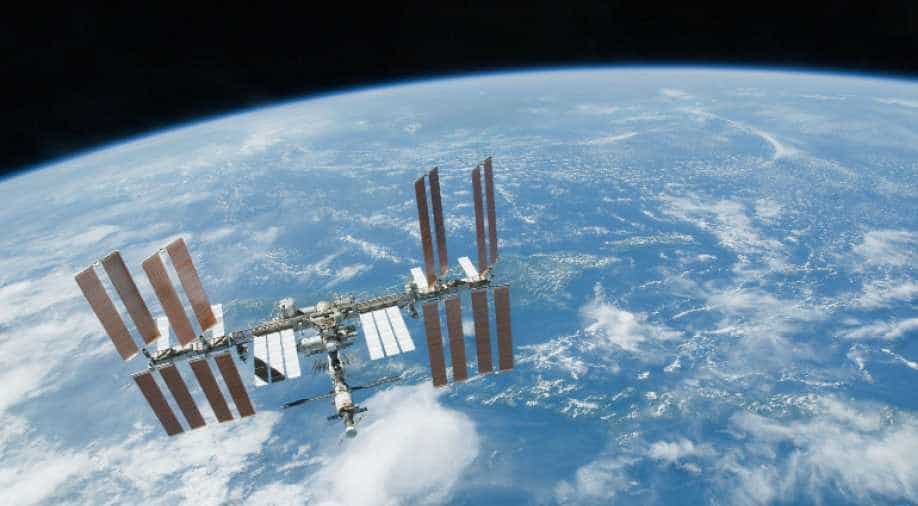 China's Tiangong-1 space lab is likely to fall to Earth sometime between Friday and Monday and shower debris over an area covering thousands of square kilometres (miles), though the risk to people will be very small, the European Space Agency aid.

ESA said the 10.4-metre-long (34.1-foot) space station is expected to re-enter Earth's atmosphere somewhere between the 43rd north and south parallels, roughly between the latitudes of London in Britain and Wellington in New Zealand.

It said a more precise forecast for where Tiangong-1 will come down will only be possible from one day before re-entry, and even then any predictions could be off by thousands of kilometres.

But the agency added that the probability of a person being hit by a piece of debris from Tiangong-1 was 10 million times smaller than the chance of being hit by lightning because a large part of the planet is covered by water or is uninhabited.

"In the history of spaceflight, no casualties due to falling space debris have ever been confirmed," ESA said in a blog post on its website.

The Chinese space programme, meanwhile, has forecast Tiangong-1 would fall to Earth between March 31 and April 4, according to a statement on its website dated Monday.

ESA is hosting a test campaign by the Inter Agency Space Debris Coordination Committee, an international governmental forum, during which participants pool their predictions of the time window for re-entry and related data they collect to improve the accuracy of future predictions.

The Tiangong-1, or "Heavenly Palace 1", China's first space lab, was launched into orbit in 2011 to carry out docking and orbit experiments as part of China's ambitious space programme, which aims to place a permanent station in orbit by 2023.

Tiangong-1 was originally planned to be decommissioned in 2013 but China has repeatedly extended the length of its mission.

The delay of re-entry into the earth's atmosphere, which China said would happen in late 2017, had led some experts to suggest the space laboratory may be out of control. ESA said Tiangong-1 ceased functioning in March 2016 and scientists on Earth no longer appeared able to control it. A top Chinese engineer said earlier this year however that it was not out of control and did not pose a safety threat.

Advancing China's space programme is a priority for President Xi Jinping, who has called for Beijing to become a global space power with both advanced civilian space flight and capabilities that strengthen national security. Beijing insists that its space programme is for peaceful purposes. The US Defense Department has said China's programme could be aimed at blocking adversaries from using space-based assets during a crisis.