French citizen from Angola dies in US immigration custody 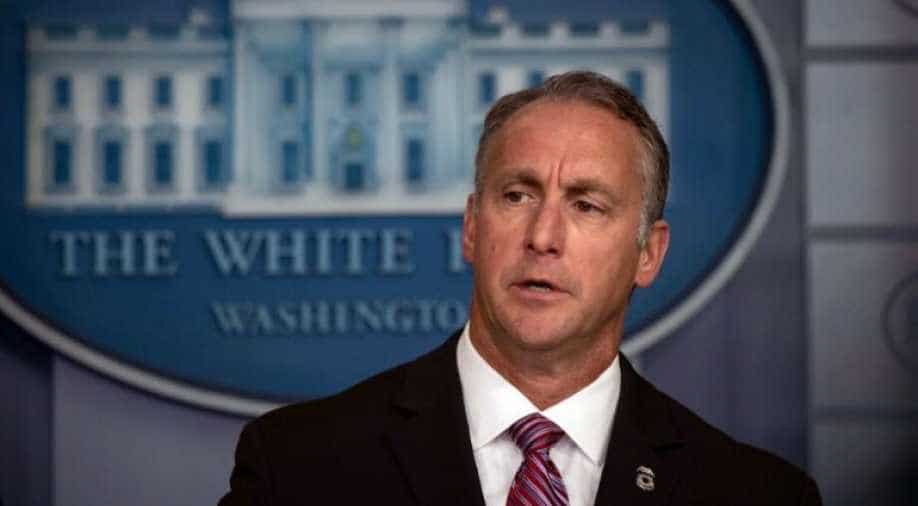 The death follows that of Nebane Abienwi, 37, of Cameroon, who ICE said died in its custody in San Diego, California in October after a brain haemorrhage.

A French citizen and native of Angola has died in the custody of US immigration agents, they said on Wednesday, the latest in a number of deaths during a US crackdown on illegal immigrants.

A statement from Immigration and Customs Enforcement (ICE) identified the person only as "a 40-year-old native of Angola and citizen of France."

They said the person died on Sunday at a hospital in Albuquerque, New Mexico.

"An autopsy is pending to determine the official cause of death," ICE said, adding that French consular officials have been notified and "are attempting to locate the next of kin."

A French embassy spokeswoman said she could not elaborate "at this stage," beyond what is in the ICE statement

The death follows that of Nebane Abienwi, 37, of Cameroon, who ICE said died in its custody in San Diego, California in October after a brain haemorrhage.

Later that month a Cuban, Roylan Hernandez-Diaz, 53, died of an apparent suicide while in ICE custody in Louisiana, the agency said.

Between December 2018 and May 2019, five children from Guatemala died in detention after their apprehension by US border officers.

Clamping down on both legal and illegal immigration has been a central platform of US President Donald Trump's administration.

He has implemented numerous measures to curb a sharp increase in people crossing over the southern US border which overwhelmed the immigration system, but several of his policies on migrants have been blocked in court and sparked controversy.

Human Rights Watch said the death of Hernandez-Diaz raised "disturbing questions about a system we know has failed to protect asylum seekers and other immigrants in its care over and over again."