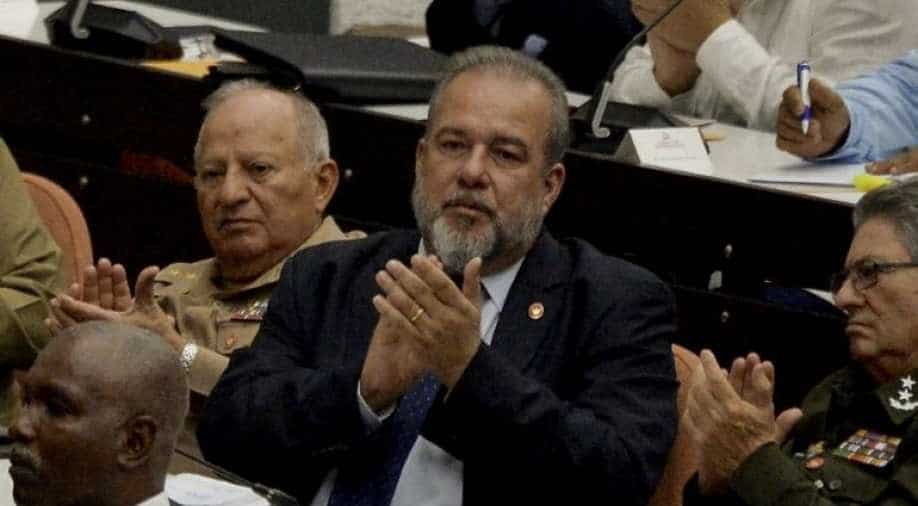 According to sources, Marrero's appointment constitutes a bigger process which involves decentralisation and a discourse shift in terms of the Communist Party's stronghold in the country's politics.

Earlier, in Fidel Castro's administration, Marrero worked as the tourism minister starting 2004. He continued to serve under Castro's brother and the current president.

"This proposal was duly approved by the political bureau of the Communist Party of Cuba," President Miguel Diaz-Canel said while presenting it to the country's National Assembly. The proposal was unanimously signed off.

According to Cuba specialist Arturo Lopez-Levy of Holy Names University in California, Marrero "is not coming to the job to transform, but rather to implement and manage. The president is the one who leads".

He began his career in government in 1999 as vice president of the powerful Gaviota Hotel Group belonging to the armed forces, becoming its president a year later, a post he held until 2004.

"Throughout his career... (Marrero) has been characterized by his modesty, honesty, work capacity, political sensitivity and loyalty to the party and the revolution," Diaz-Canel said.

"[Marrero] has led the tourism industry in a commendable fashion, which constitutes one of the main lines of development of the national economy," he added.

The position of prime minister was last held by Fidel Castro in 1976.

But the post was abolished when Castro transitioned to the presidency, taking over from Osvaldo Dorticos after the country's constitution was restructured.