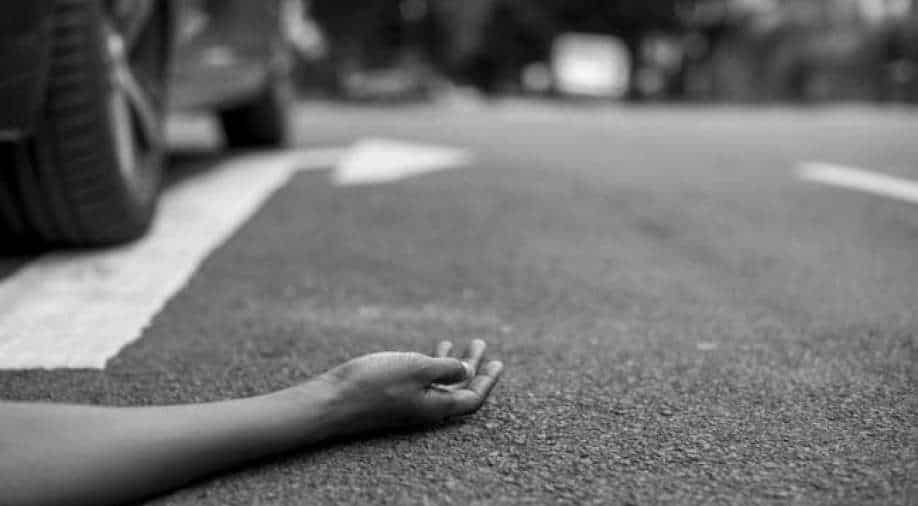 Fourteen killed and 17 injured in a double bus crash in Egypt Photograph:( Twitter )

The casualties were immediately rushed to a hospital in El-Tor

At least 14 people were killed and 17 injured after a coach and a minibus collided while speeding in Egypt's Sinai peninsula. The accident took place close to El-Tor, which is located in southern Sinai, 185 miles southeast of Cairo.

The minibus and the coach had come from Cairo and were heading for  Sharm el-Sheikh, an Egyptian resort town between Sinai Peninsula and the Red Sea.

This is when the minibus and coach collided while speeding in poor visibility due to fog around dawn. The casualties were immediately rushed to a hospital in El-Tor.

Travels accidents are a frequent phenomenon in Egypt as many roads are not very well maintained. Official figures have revealed that nearly 7,000 people were killed due to accidents in 2020.

Earlier in March, at least 32 people died and 66 injured after two trains collided in southern Egypt. Three carriages derailed as a result of the accident in the province of Sohag, the health ministry and a local official confirmed.