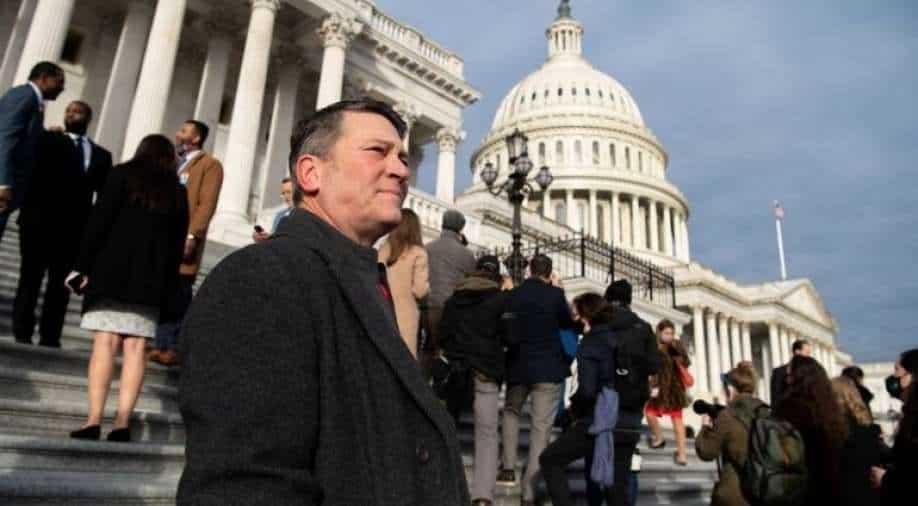 A Pentagon report has found that Ronny Jackson, who served both former presidents Donald Trump and Barack Obama as the White House physician, drank at his job, bullied his colleagues and even sexually harassed a woman.

"Only four witnesses told us that they did not experience, see, or hear about RDML Jackson yelling, screaming, cursing, or belittling subordinates," the report released by Pentagon’s inspector general said on Wednesday.

Jackson was known for his pro-Trump image and even earned him a nomination to become the secretary of Veterans Affairs.

However, Trump withdrew the nomination after news circulated about Jackson's behaviour, much of what is published in the Pentagon's report.

"Ronny is strong on Crime and Borders, GREAT for our Military and Vets," Trump had tweeted.

The Pentagon report concluded that "Jackson's overall course of conduct toward subordinates disparaged, belittled, bullied and humiliated them."

Also read | Adult population of US to be vaccinated by May: Joe Biden

It listed out instances when Jackson, who was responsible for the US president's health, was drunk or consumed powerful sleeping drug.

About all the 60 witnesses interviewed for the report called Jackson's behaviour "screaming, cursing" and spoken about his "yelling, screeching, rage, tantrums and meltdowns" while dealing with subordinates.

The former White House top also used to pass "sexual and denigrating" remarks about a female co-worker and juniors, the report said.

Jackson, who was elected to Congress last year, straightaway denied the allegations, saying the inspector general has made "false allegations" as he refused to oppose Trump.

"I also categorically deny any implication that I was in any way sexually inappropriate at work, outside of work, or anywhere with any member of my staff or anyone else. That is not me and what is alleged did not happen," Jackson in a statement said.