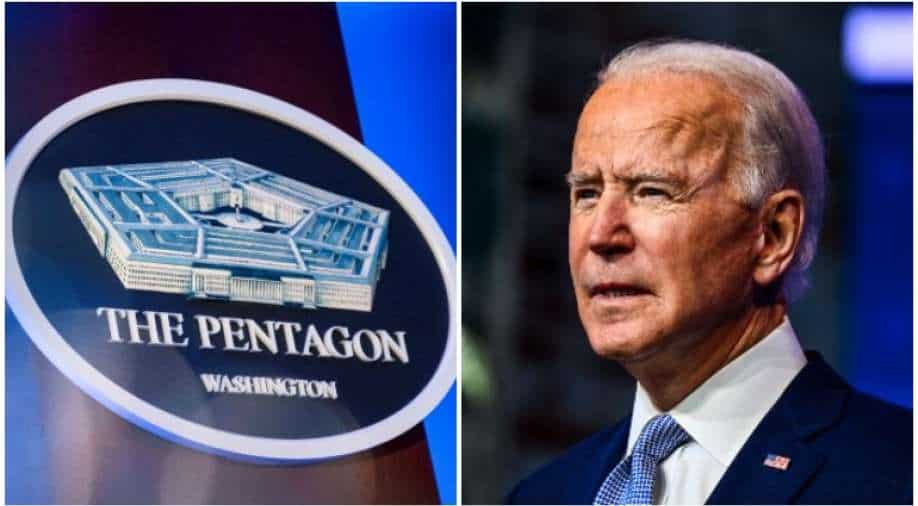 Pentagon denied allegations that it was deliberately delaying commencement of the meetings Photograph:( WION Web Team )

After a retaliation last week to earlier such rocket attacks, the White House said President Joe Biden was determined 'to act to protect Americans' from such threats

Pentagon said on Wednesday that a civilian contractor who died during the rocket attack on an Iraqi base hosting US-led coalition troops was a citizen of the country.

"There are no current reports of US servicemember injuries and all are accounted for. A US civilian contractor suffered a cardiac episode while sheltering and sadly passed away shortly after," the Pentagon said in a statement.

After a retaliation last week to earlier such rocket attacks, the White House said President Joe Biden was determined "to act to protect Americans" from such threats.

It was the second rocket attack in Iraq this month and came two days before Pope Francis is due to visit the country.

The attack caused no significant losses, the Iraqi's military said without going into further detail.

The Pope will visit Iraq from March 5-8 despite deteriorating security in some parts of the country.

On February 16 a rocket attack on US-led forces in northern Iraq killed a civilian contractor and injured a US service member.

US Army Colonel Wayne Marotto, the spokesman for the US-led coalition, said on Twitter that the rockets targeted the base at 7:30 a.m. Iraq time on Wednesday.