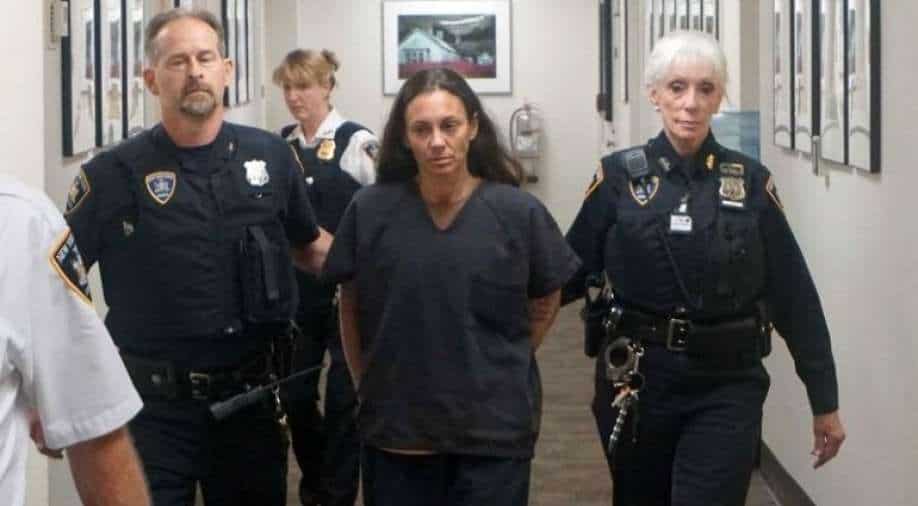 A former NYPD officer who was involved in a twisted plan of having her husband killed will probably be pleading guilty to the allegations, federal prosecutors said.

Valerie Cincinelli, who is a 36-year-old, has been in Brooklyn's federal jail since 2019 when she was jailed for devising a plan with her boyfriend to get her husband killed.

Also read| Man falls asleep, wakes up to find out AirPod is inside his body

"It’s the government’s understanding from conversations with the defense… that we have reached an agreement for a plea in this matter. We have been speaking with defense counsel about obtaining a signed plea agreement," said Catherine Mirabile, who is an assistant US attorney in Long Island.

The former NYPD officer has been charged with a murder-for-hire plot. She will be appearing in court on February 12, however, it is not yet clear what the charges of the plea deal will cover. As per local reports, however, she will plead guilty to a single count of obstruction of justice which carries a penalty of 46 to 67 months behind bars under the sentencing guidelines.

It has also been reported that the former officer's boyfriend, John DiRubba, had agreed to work with the federal investigators and had started recording all telephonic conversations with her that detailed her plans of getting her husband killed.

She had also planned to get her lover's teenager daughter killed as she thought he was spending too much money and resources on his daughter, reports claim.

The federal investigators had to devise a fake plan to convince the NYPD officer that her husband had been killed by the hired hitman. However, later an officer from the Suffolk County Police Department knocked on her door with questions regarding the alleged death, following which she hurriedly asked her boyfriend to delete all kinds of evidence that may lead to the officers believing that she had murdered her husband.

Later, the FBI took her in their custody that very same day and she has been in the jail since then. Her sentencing will now take place, probably, in a video hearing on February 12.